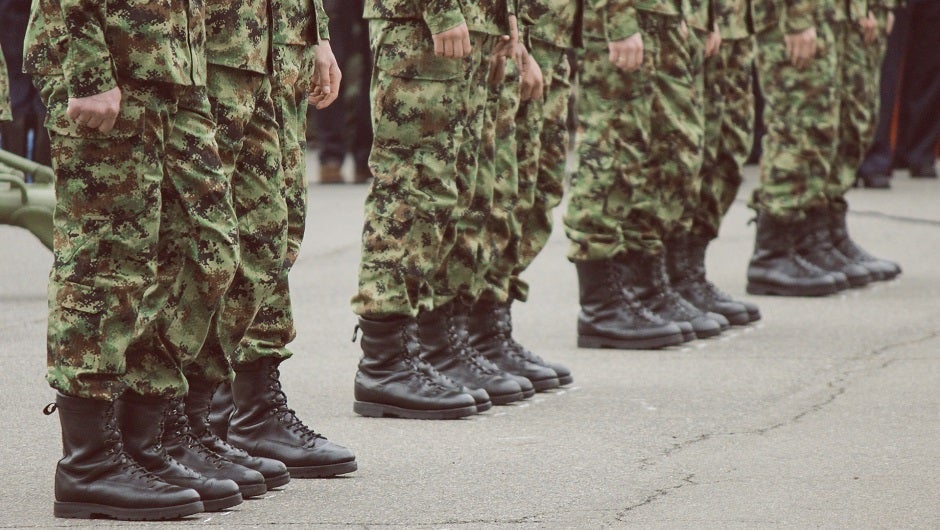 Rob Viglione is a former officer in the U.S. Air Force, having served as an analyst, researcher, and project manager during his four-year tour. Rob is also the co-founder of the cryptocurrency ZenCash. And as far apart as the worlds of the Air Force and fintech might appear to be, you can draw a direct line from one to the other.

When on his tour, Rob's experiences outside the U.S. revealed to him the importance of a financial infrastructure that would remain intact regardless of what differing opinions any given governing regime might hold. Here, in honor of Veteran's Day, is a written interview I ran with him about his veteran background and how it impacted his creation of a currency aimed at opening up private, secure, and borderless transactions for those in need across the globe.

Could you sum up your company and goals?

ZenCash is a privacy-oriented cryptocurrency that is hyper-focused on usability. Our goal is to provide the world's most secure blockchain (the technology that underpins bitcoin and other cryptocurrencies) so that everyone in the world has equal access to basic economic and communication infrastructure.

How has your experience as a veteran informed who you are as an entrepreneur?

The military toughens you up and makes you grow up fast; that's why I joined. These are character traits that help no matter which industry or career path you choose, and I'd say they're uniquely derived from the experience. You learn what's important, see the big picture, and maybe most critically, learn to persevere beyond what you thought were your personal limits. I've heard it said that grit is the single biggest determinant of success. I agree with that, and I can't think of a better way to gain it than by serving in the military.

What's in the future for ZenCash?

We're changing the world one block at a time. For me, this is all about creating a system based on strong cryptography that enables beneficial social change. We're tearing down walls every day and creating an inclusive economic system in which anyone can participate. On a practical level, we're creating opportunities for people without many, and that's something I'm very passionate about expanding.

For the fellow technically-minded individuals reading this, the ZenCash future will entail censorship-resistant publishing via IPFS and other great systems, domain fronting, network data propagation anonymization, a protocol-level treasury voting system, scaling R&D likely leading toward implementing a directed acyclic graph (DAG) evolution of the blockchain, what we think will be the coolest digital wallet in the industry, and all sorts of partnerships, integrations, and services that make using ZEN more useful.

Any advice for aspiring entrepreneurs?

There are a number of ways to become an entrepreneur, and they don't always involve launching your own venture. Fundamentally, what it means is that you're a sort of business scientist, you're experimenting with new ideas in real-time, getting feedback, and hopefully paying attention to the market to continuously improve. You can start thinking this way even as an employee, cultivate the mentality, and refine it to the point where you're able to branch off on your own. One thing I've learned is that finding the right people to work with is probably more important than finding the right idea, so take the time to build your team. If you can, start small with a prototype version and test it out with customers. Grow naturally and never be complacent.