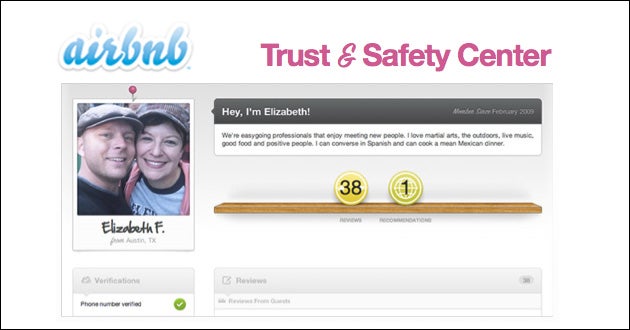 I am a big fan of Airbnb. I like the idea of being able to turn any space into a potential rental unit for a would-be traveler. The young but successful business has been built around the notion that most people are good and can be trusted. And the concept has been met with much fanfare, supported by its recent $1.3 billion valuation, and has spread to other areas such as Getaround,where the concept was applied to cars. But unfortunately, Airbnb has met with its first real public relations disaster, and it could cause longterm harm to the company.

In case you are new to the situation, which some online are calling “Airbnb Ransackgate” here is a quick recap:

On Monday, Airbnb finally responded to try and save their brand any additional harm by posting an apology and a number of changes that are on the way. In their own words:

“We Have Really Screwed Things Up.”

Fortunately, they didn't stop there. Here is what Airbnb has put in place:

The measures may be too late for customers like EJ, Dayton and probably a number of others who may never get over the fear of letting strangers rent space. But I think Airbnb has made the right moves to try and clean up the public relations crisis. And perhaps the overall publicity will lead to greater awareness and ultimately, new customers. It will only be a matter of time to determine if Airbnb's business will be able to return to relying on the belief that people are generally good and trustworthy – or if these isolated incidents by some bad people will ruin it for everyone.