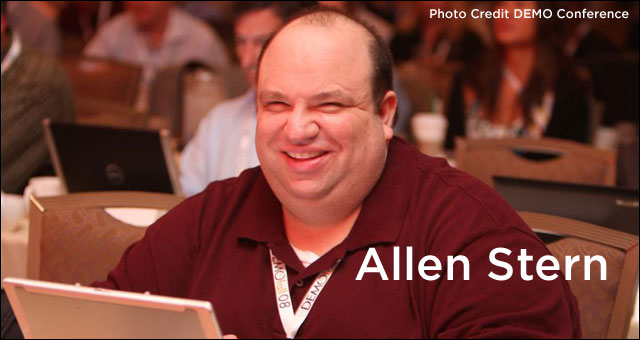 Today I got the sad news that tech blogger, entrepreneur and health and fitness blogger Allen Stern had passed away.  The cause of death has yet to be disclosed. This came as a shock to me as Allen had spent the last two years devoted to changing his lifestyle and improving his health.

It was around 2006 when I met Allen Stern through the blogosphere. He was an avid blogger at CenterNetworks, his tech blog, that at one point ranked as one of the top Web 2.0 blogs along with TechCrunch, Mashable, Read Write Web and my old blog, Somewhat Frank. CenterNetworks was a machine in covering the latest happenings in New York but also the valley. We ran in similar circles, attending the same industry events over the years from South by Southwest to TechCrunch40, DEMO Conference and more. At these events he was prolific at marketing CenterNetworks by distributing his CN stickers to many of the attendees.

Allen admittedly struggled with body weight much of his life, but made a huge change two years ago when he left New York for Austin. He started a company called Cloud Contacts, which helps people save time entering all their business card data by shipping them to Cloud Contacts to do the work for you. He basically stopped blogging about technology on CenterNetworks and devoted his time to getting healthy and fit. He started a site called Let's Talk Fitness and shared his journey which included a change of diet to more healthy meals and lots of green drinks. He lost 125 pounds over the last two years and even walked in a 5K, just one year after hardly being able to walk because he was so heavy. His story was far from over and so it saddens me to see it cut short. 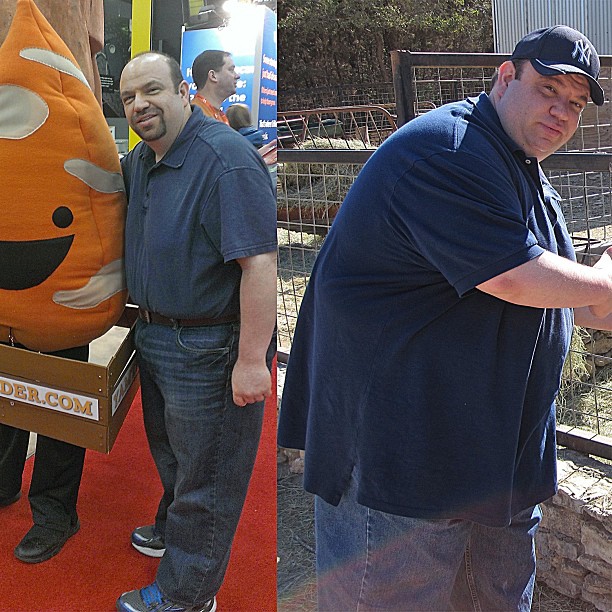 One of my favorite things about Allen is that he spoke his mind, seemed to always have a smile and also put himself out there – as we cannot forget his Twitter Come Back music video debut (below). I shared some thoughts on Facebook. Allen Stern was respected and loved by many, and will be missed, rest in peace.