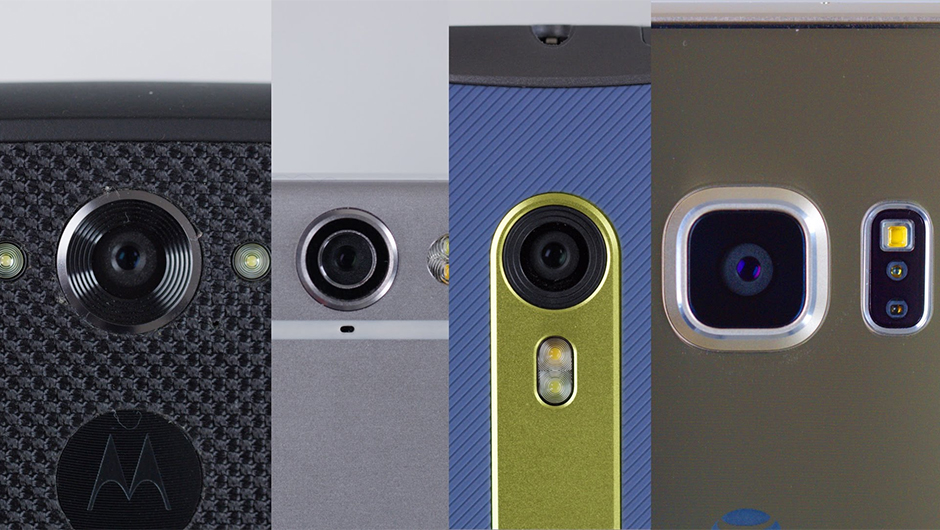 “Disruption” is the hottest buzzword in the corporate world today. Several companies are disrupting industries by pivoting to more agile business models with increased ROI and even bigger BHAGs. Of course there are very few real disruptors out there, and the ones that are typically avoid the label.

Still, there are a few companies that have achieved remarkable things without receiving all the accolades their work merits. Five years ago, a handful of B2B companies quietly set out to dethrone the likes of Canon, Nikon, and Kodak. They did not try to make a better camera – they replaced cameras altogether. These were software companies and they pulled off one of the biggest market disruptions of the last decade, without anyone really paying attention.

If you have not heard of Almalence, it is probably because they mostly have a low public profile and do not sell directly to consumers. But Almalence is one of the major players that designs the software installed on millions of smartphones around the world.

They design the software that makes pictures taken on tiny mobile phone cameras as good or better than what a handheld digital camera can produce. With their software, every cell phone in the world is now a portable camera, and arguably more of a camera than a phone.

Cameras existed on mobile phones for a long time before they ever threatened digital cameras in a serious way. They began simply: 1.2 megapixel cameras with basic sensors that produced grainy and low resolution photos. In those early days, it was not just the camera that was basic, as the phones themselves were shadows of the devices we use today. Their processing power was minimal, their batteries were weak, and the networks they connected to were smaller.

As the smartphone itself developed, it opened the door for better cameras. Top line manufacturers began using higher quality hardware, but they also began looking for software solutions that could help to augment the hardware's limitations. The fact is that smartphones have size and shape restrictions, so large lenses were never an option.

Companies like Almalence stepped up to the plate. By taking advantage of the increased processing power of the newer phones, Almalence designed software that totally renovated the way pictures were captured and processed. With increased resolutions and improved functions on smartphones, the digital camera industry began to deflate. Eugene Panich, CEO of Almalence, explains this further:

“The software onboard smartphones today is revolutionary. The ability to take pictures in low light, digitally zoom (or crop) without significant resolution loss, and capture moving objects without blur is in large part a function of software, not hardware. In fact many smartphone cameras are designed from the ground up based on software requirements.”

Today, smartphone cameras are operated by software, meaning they control many aspects, such as the shutter speed and aperture. The image that is captured is then further enhanced, adding greater resolution, reducing noise, and sharpening the final product.

But Panich believes that the value added by software is likely to slow in the future. The great achievements of the last five years cannot be matched going forward, at least not without a total reconfiguration of the smartphone camera, which includes the hardware. Today, consumers want 3D pictures, totally lossless zoom, and interactive images, for example.

“There are a lot of ideas being tested right now, but the industry has not picked a direction yet. Almalence will certainly be a part of that conversation, and it is already underway. But the industry understands that the next step is a total overhaul of the smartphone camera.”

Some of the ideas being tested are wide angle cameras, attachable camera pieces, pop up cameras, and array cameras. Each has its merits and demerits, and none has set itself apart from the pack so far.

The next development may put a target on the back of action camera companies like GoPro or maybe even the high end camera industry. The smartphone camera makers have disrupted industries before, so it is possible they will do so again.