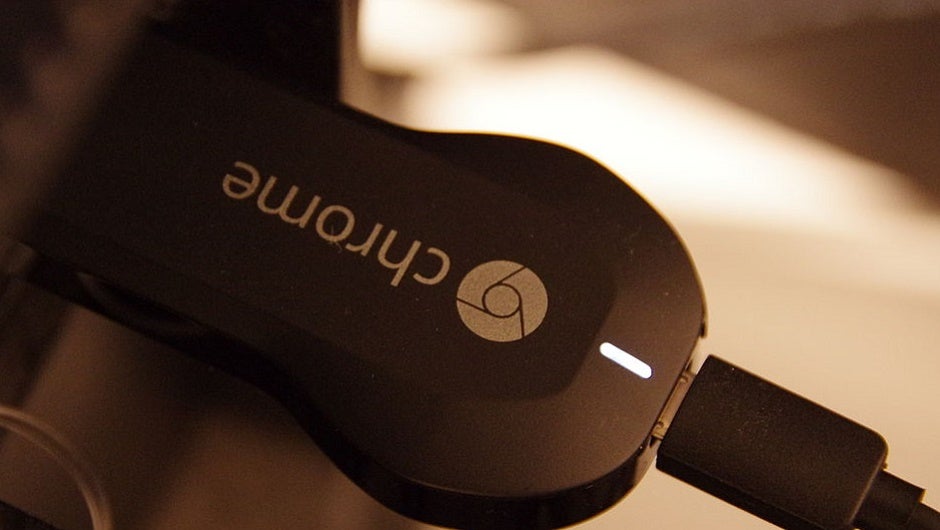 Amazon stunned shoppers and sellers on its Marketplace platform by banning IP television solutions offered by Apple and Google. The action comes in the wake of soft demand for Amazon's new branded TV products.

With new versions of both Apple TV and Google Chromecast on the way, Amazon seems fearful that its products might cause even more embarrassment without proactive measures to build demand.

Tech watchers believe the Amazon move intends to stimulate demand for the Amazon Fire Stick and Fire TV products in the Amazon Marketplace by eliminating the option to buy rival products.

Rather than overtly confirming its intent to buoy Amazon Fire TV, Amazon announced the decision to ban Apple TV and Chromecast stemmed from a lack of compatibility between the Amazon Prime Video service and the competing devices.

Analysts take issue with the Amazon claims, suggesting the company has adopted anti-competitive practices as a strategy to boost demand for its brand. Amazon might feel embarrassed by the way aging products from Apple and Google outsell its new offering.

Critics also point to the fact that Amazon has not banned televisions and other devices that don't run Amazon Video. Roku, another typical set-top box, for example, continues to sell on Amazon, despite its lack of support for Prime Video. Selective action on Amazon’s part seems to suggest the company has targeted its primary rivals to promote Fire TV.

Although Apple might feel bitten by the Amazon move to ban Apple TV, the company has taken anti-competitive moves in the past. For example, Apple stopped offering Bose products after buying the Beats line of headphones and speakers.

For its part, Amazon has growing influence in the retail market. As one of the largest global retailers, the company has put downward pressure on prices to a point where it rivals Wal-Mart.

Why Not Prime Video?

Google and Apple do not include Amazon Prime Video in their set-top box products, but no one can entirely explain why. The reason might lie in the fact that each company owns video services that compete with Amazon Video.

If Google and Apple work to protect their branded video services, Amazon moves to protect its brand seem more intuitive than they, at first, appear. Of course, Amazon might have demanded too many concessions from Google and Apple, causing them to bypass support for Amazon Video.

Network monitoring tools used to evaluate the operation of Amazon Video seem to offer no indication that the service will not work on either Apple TV or Google Chromecast. In fact, analysts suggest the three services similarly operate and might coexist with other services on the same platforms.

Despite Apple’s closed platform, the company supports Netflix, suggesting the company does not have a uniform exclusion policy towards all video providers. Also, Apple TV users can view Amazon Prime Video by mirroring the output of a Macintosh computer.

Google offers its Chromecast HDMI dongle product as an open platform, so almost any developer could choose to support the device. The openness of Chromecast suggests, to some observers, the Amazon compatibility claim does not ring true.

Despite recent trends toward openness in the technology sector, the Amazon move against its top rivals suggests anticompetitive tactics still linger. Although Amazon can rightfully use its weight to attempt to control consumer behavior, the move seems like a step backward that benefits no one except Amazon.

Rather than design and sell a set-top box product that can compete on its own merits, Amazon has decided to offer a product that, perhaps, many consumers would not buy were they given a choice. Now that Google and Apple have updated versions of their products, the less-popular Amazon Fire TV devices will need more protection than ever.