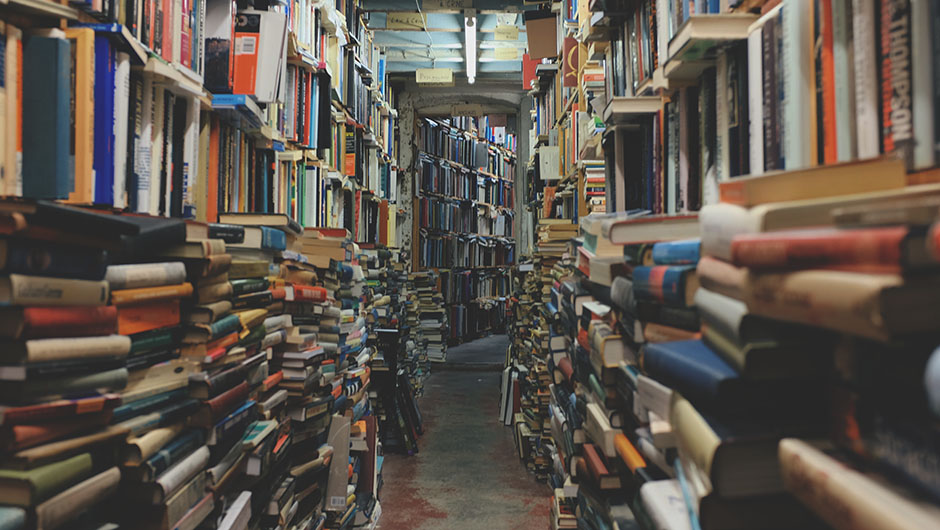 “Amazon Books—like the surrounding mall—feels like it's predicated on anxiety. Its very existence may be meant as an answer to anxieties within the company about a persistent inability to overcome the question of ‘discovery,’ both for Amazon Publishing titles and in general—the company remains dependent on consumers finding products they’re interested elsewhere and then buying them, presumably at a discount, from Amazon.com.”

Earlier this week, Amazon opened its first brick-and-mortar bookstore in Seattle (naturally). In a softly biting criticism in The New Republic published a day after the store's opening, Dustin Kurtz writes about his experience of walking around the online retailer's physical manifestation of its online bookstore. Sharing his opinion on Amazon Books' role on the state of publishing, consumer behavior, and the bookstore experience, Kurtz concludes that the establishment of a physical store may be aimed at the company's appeasement of anxieties tied to product discovery, and by accomplishing this through data-driven tactics.

And it wasn't the only criticism this week of Amazon's reverse strategy from the online to the physical. Sam Machkovech at Ars Technica argued that the strategy is less a move into the physical space, but more-so a ploy to force book shoppers to interact with Amazon products (through store-wide placements of Kindle Fires and Echos, the required use of Amazon's mobile app, and the not-so-slyly positioned copies of Amazon CEO Jeff Bezos' wife's book Traps in the store's “staff favorites” section). BuzzFeed, of course, compiled tweets from the outraged masses.

In spite of the negative pushback, though, Amazon remains on the path towards consumer domination – with its stock price surpassing that of Walmart earlier this year, and jumping 2.2 percent as recently as yesterday to bring its market capitalization to more than $306 billion. Regardless of the company's specific strategy behind the opening of Amazon Books (and whether such a model will be replicated across the country in this post-Borders world), one thing is clear: the inherent nature of book “discovery” has changed in the age of Big Data.

A rudimentary understanding of “discovery” or what it means to discover something is cemented in the notion that what once was underrecognized, lost, or totally unfounded is stumbled upon through both effort and a little bit of luck. The core of discovery, I believe, is this lack of expectation  – with the word's positive connotations predicated on fortuitous phenomena.

While Amazon wants to hone in on product discovery to help consumers find books tailored to their tastes, preferences, and past shopping behavior, such a form of “discovery” is not the kind wanted from those who actually come into bookstores. This may be more a reflection of my personal behaviors, but I believe that those who still frequent physical bookstores do so for the sake of the experience: the silence hidden in its corners, the rows of books that seem to tower above our heads just as they had when we were five years old, and the nearly religious experience of exploration and discovery. Indeed, in the age of Amazon – an age wherein the purchasing of books can be made from the convenience of our homes – what stronger reason do consumers have for physically walking into bookstore if it not simply to indulge in the euphoria of unadulterated discovery?

Amazon may be on the edge of innovation, but it has negatively impacted the inherent nature of discovery. And that sucks.