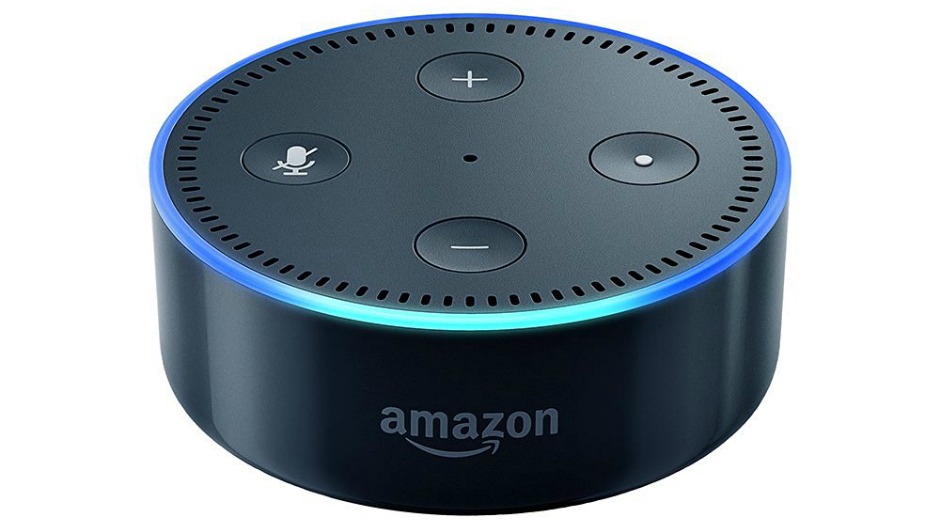 Today, Amazon announced the launch of the second generation Amazon Echo Dot, the little buddy version that formerly was only available to purchase through a regular Echo. In addition to the launch, the refreshed version will now be available in both white and black, have a price tag of $50 (down from $99), and will start to ship on October 20.

The Amazon Echo Dot is an Alexa powered voice-controlled gadget that plays music, acts as a smart home hub for IoT devices, provides information, reads the news, sets alarms, and can even flag an Uber. Though the device itself includes a speaker, Dot also comes with a 3.5 mm cord so that you can plug it into any existing audio system for enhanced sound. You can also connect to speakers by way of Bluetooth.

Although there does not appear to be much different between the first and second generation Amazon Echo Dots, their tech specs show the unit is now lighter (5.7 oz versus 8.8 oz), shorter (1.3” versus 1.5”), the addition of volume buttons instead of the volume ring, a power indicator, and a faster speech processor. Because these units are designed to be placed all around a home, they also included a new feature called Echo Spatial Perception (ESP), which will trigger the closest Echo to respond rather than all that can hear your command.