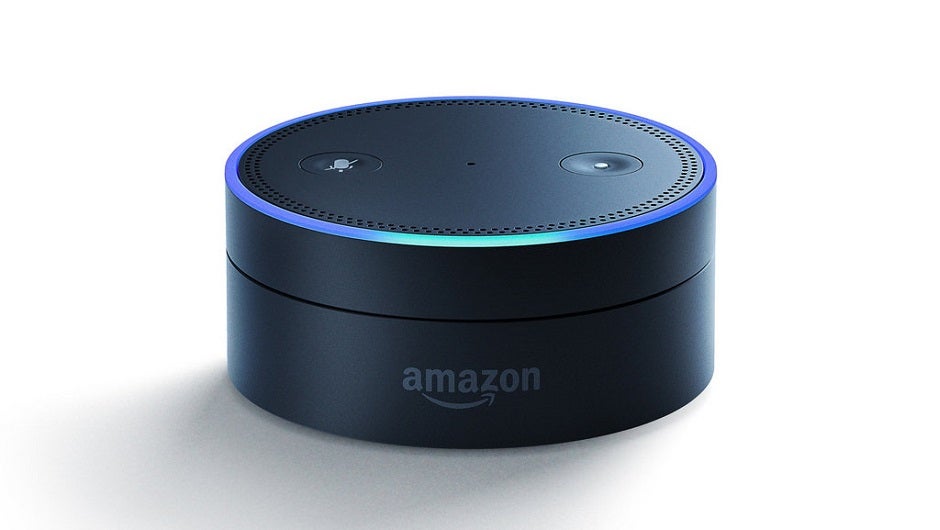 If you don't own an Amazon Echo yet, you're still in the majority – but there are now 8.2 million people who have embraced all the amazing benefits that the Echo has to offer.

What is even more remarkable about this sales milestone is that it was achieved in such a short period of time. Although members of the tech community have long been singing the praises of this useful gadget, the recent increase in sales of the Amazon Echo is thanks to a general increase in awareness of the utility and efficiency of this device.

It's a Big Win for Voice Interfaces

Along with the Echo Dot and Echo Tap, the original Amazon Echo is based on the Alexa voice platform, which relies on technology from the cloud to recognize the user's voice. Using only a voice command, the Amazon Echo is able to control other smart devices throughout the house, set a timer, answer questions based on Google searches and enter calendar events.

While the Amazon Echo may be used to play music from a single voice command, this is not the most popular use of this device right now. Most Echo owners seem to be relying on the technology tend to use the gadget for informational purposes, such as requesting the most recent local weather report, getting recipes, calculating math problems and other data that can be provided from searching a traditional browser.

In the future, the developers at Amazon will continue to add new skills that the Echo is capable of performing. This includes things like scheduling a ride-sharing service, ordering food for home delivery, serving as a channel guide for television shows or locating other smart devices in your house. Right now, some auto manufacturers on working the capability of the Echo to communicate with their vehicles, which is a significant step towards cars embracing self-driving and more automated technologies. The budding capabilities of the Amazon Echo ensure that it will continue to be a hot commodity for many years to come. This also serves to renew potential customers' interest in the electronic device.

Echo Could Be the Smart Home's Big Break

The market for smart cars and the general anticipation of self-driving cars is certainly exciting, but the Amazon Echo has even more immediate potential as the center point of the smart home. Newer homes are increasingly built with smart device capabilities included and are being designed around the functions of the Amazon Echo. One of the most commercially appealing things about the Amazon Echo is that it is priced at such an affordable rate that it accessible to a wide range of customers. This means that even if an Amazon Echo customer is not able to afford all of the luxuries of a smart home or smart car, he or she can still enjoy all of the functions of an Amazon Echo without all of the additional possibilities.

The general consensus among the tech and retail communities is that the Amazon Echo has incredible potential to increase its share of the market as the most accessible and universal smart device for homes.

It is likely to replace the function of many other home gadgets and is compatible with a long list of other devices. There is still quite significant room for general recognition of the Amazon Echo because there are still plenty of consumers who have yet to learn about the many uses of Amazon's fastest-growing electronics.