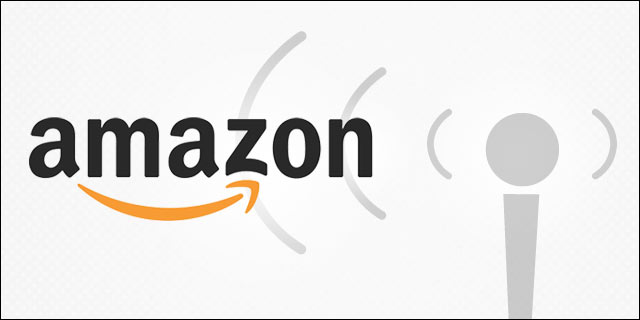 Buyers who purchase the Amazon Fire TV at $99 can stream Amazon Instant Video to their TV, as well as video from apps like Netflix, Hulu, Vimeo, YouTube, TED, and more.

The device jumps into the ring with the Apple TV, Roku, and Google’s Chromecast. Peter Larsen, VP of Kindle, said it’s three times as powerful as the competition. It has 2 GB of RAM, a quad-core processor, and dual-band, dual-antenna wifi with MIMO. For search, the bluetooth remote has voice control and its ASAP feature predicts what you want to watch, so you can get to the video faster. In sum, Amazon is banking on a more open ecosystem, faster performance, and easier search to stand out.

Amazon Instant Video has over 40,000 streaming titles available for free to Prime customers. On top of video, you can also view your photos and play games. A custom game controller is priced at $39.99, and the average game costs $1.85.

The Amazon Fire TV will be available starting today.

Photos from The Verge: 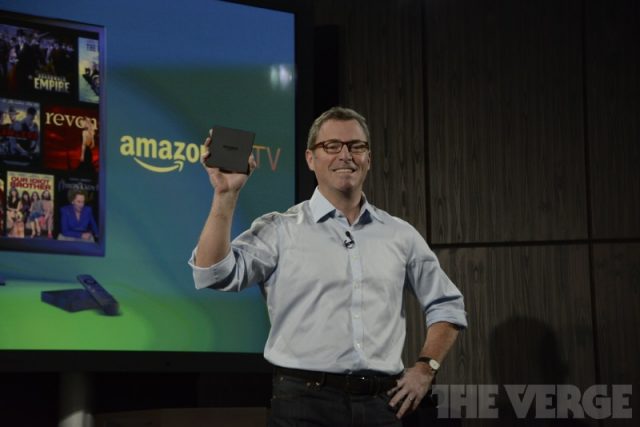 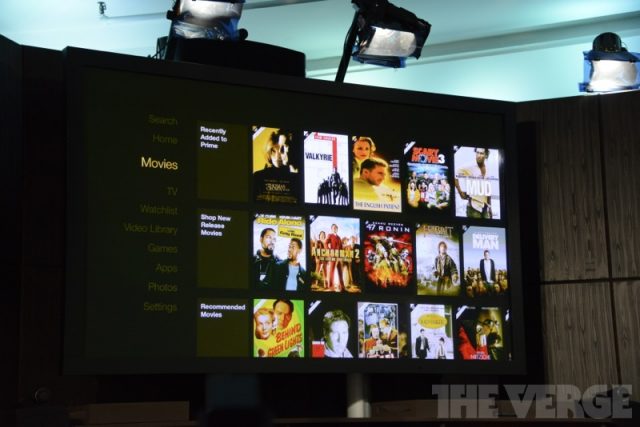 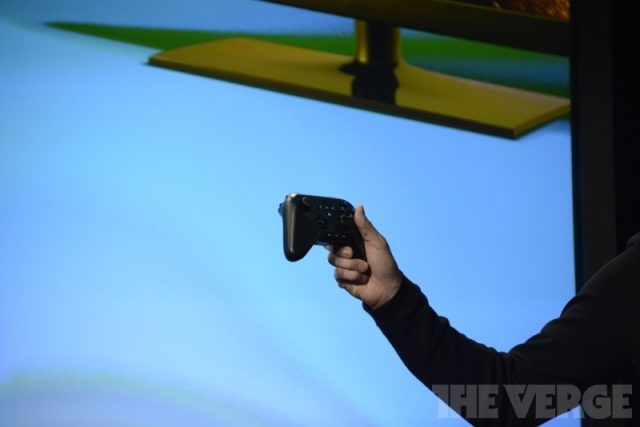