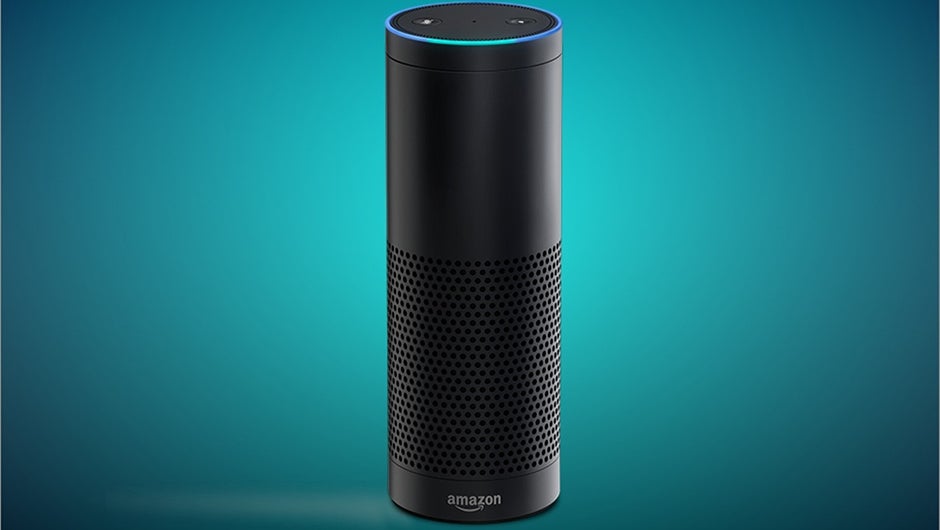 To the everyday consumer, Amazon is known as a online retail giant and digital bookstore. Whether you’re looking for next semester’s books or plastic utensils to stock the breakroom, Amazon has it all. Despite the unlimited products offered, Amazon is also leading the way in cloud computing through Amazon Web Services.

For instance, in April of this year, Amazon posted its quarterly earnings report, stating that its cloud computing business increased 49% in net sales from last year. Furthermore, in the last 12 months, Amazon Web Services made 5.2 billion, increasing from 4.6 billion in 2014. It’s only a matter of time before Amazon becomes the next leader in the cloud computing industry.

Explains CEO Jeff Bezos, “We strive to focus relentlessly on the customer, innovate rapidly, and drive operational excellence. We manage by two seemingly contradictory traits: impatience to deliver faster and a willingness to think long term.”

Amazon Web Services, like Amazon EC2, is just another way Amazon has grown into an innovation giant. EC2 allows for organizations to pay for the capacity of servers they use and offers instant data compression and storage.

With that said, what other long-term innovations is Amazon cooking up? Hint: it helps to have a Prime membership to start enjoying these programs below.

This isn’t new news, but having packages delivered by drones may be sooner in our country’s future than we think. Amazon has announced that once the Federal Aviation Administration (FAA) has established commercial drone regulations, drones could be delivering products by next year. With drones, Amazon plans to deliver customer’s packages within 30 minutes after orders have been placed. But Amazon is taking it one step further, delivering to the customers current location, not the shipping address, which again, helps them get their products faster.

Unveiled earlier this year, Amazon Dash Button is an interactive one-click button that allows customers to order certain products when they run out. Amazon has partnered with brands, such as Bounty and Tide, that provides everyday products within two days of clicking/ordering. The idea is to have a button tied with products that are used and necessary for everyday life, like paper towels and shaving razors. The button is connected to Wi-Fi and gives you an order alert on your phone to confirm or delete your order.

But more importantly, Amazon Dash Button will expand Amazon’s retail data by collecting information of what customers use and how often they use it.

Amazon Echo is new speaker technology that is a mix between Apple’s Siri and Google, where users can ask questions and give commands, such as playing music, giving directions, or asking what time the game starts. In addition, Echo is taking this concept a step further, by customizing to the speaker’s voice, speech patterns, and preferences. Echo is meant to be left on, aiding the user in everyday tasks and runs through Amazon Web Services.

With these innovations, Amazon has open its doors to become more influential in not just online retailing, but in the retailing industry overall.