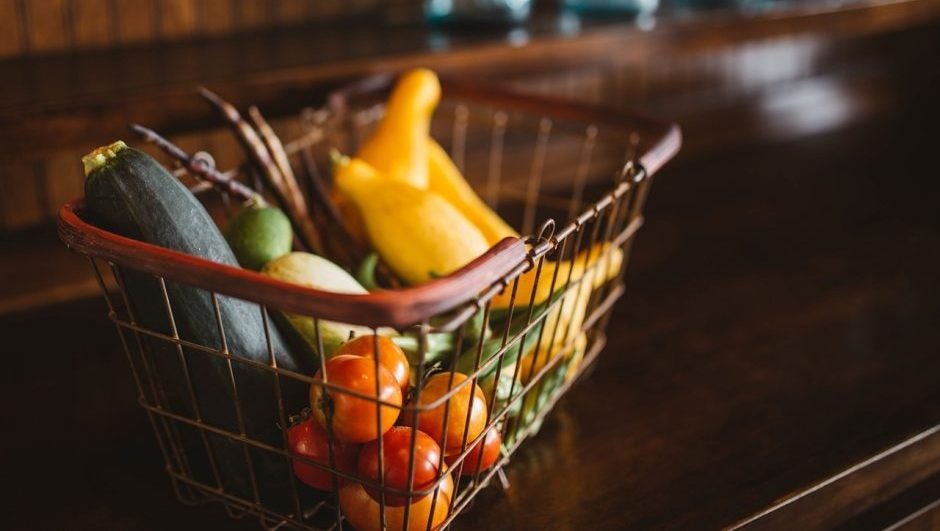 A month ago, Amazon acquired Whole Foods, sending shockwaves through the business world. With the tech giant meaningfully throwing its hat into the $780 billion grocery market, every company with the word “food” somewhere on their About Us page shuttered at the prospect of competing with one of the most successful business in the world.

However, meal kit companies, like Blue Apron, still felt that Amazon's acquisition of prime brick-and-mortars stores all over the country wouldn't get in the way of their meal kit model. That, as we now know, is no longer than case.

According to multiple sources, Amazon has registered a trademark that would seriously impede on Blue Apron's business. Described in the application as “We do the prep, you be the chef,” it doesn't take a genius to put two and two together; Amazon is moving in on Blue Apron's territory. As the application further explains, the service will be dealing with “prepared food kits … ready for cooking and assembly as a meal.” While the trademark is a first step, we all know that what Amazon wants, Amazon gets.

“If Amazon wants to do meal kits, Amazon will do meal kits,” said Mark Bittman, who's served as a consultant to activist investor Jana Partners on Whole Foods, recently told CNBC. “Amazon will sell anybody anything they want to buy. Amazon is in the business to sell everything.”

As of reporting the news, Amazon's stock continues to rise and Blue Apron's is seeing a notable drop off. In fact, they have seen a 7 percent fall, hitting an all-time-low and dropping below the $7 mark. And while you may be lamenting Blue Apron's current status as a brand new competitor of Amazon, remember: it could happen to absolutely anybody and there's nothing you can do about it.