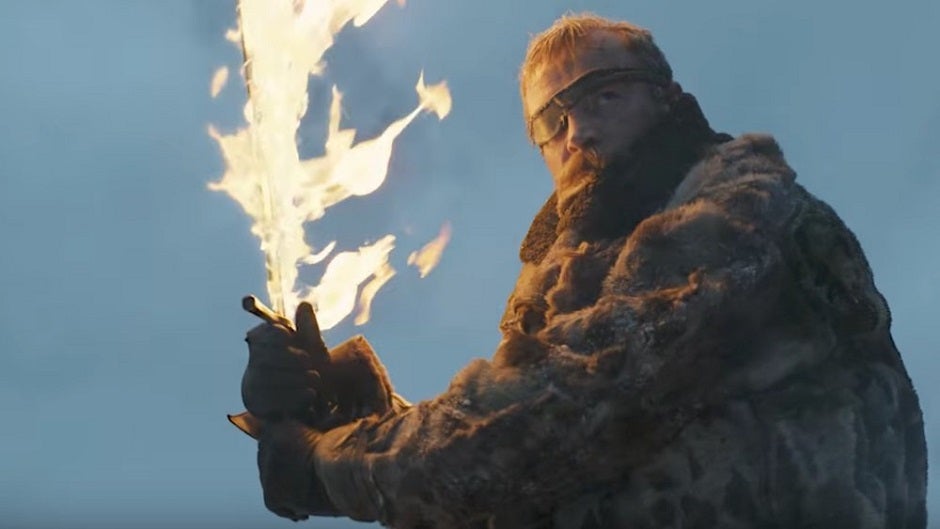 Matthew Ball, like most of us, watches Game of Thrones. But unlike us, he's Head of Strategy at Amazon Studios, a job perfectly suited to someone who never turns off their ability to figure out the strategy behind anything they're interested. And he has some incredibly accurate fixes for the biggest problems behind the current season of the world's most popular TV show.

Needless to say, major spoilers are ahead, both for those who haven't seen the newest episode of Game of Thrones and for those who thought it was good.

2/ Tormund should have died. He was never more lovable than in the penultimate episode and a fan favorite needed to die.

4/ Dany should have headed North from guilt, not due to emergency Raven. Show's love/compassion outweighed her ambition, solves timing pr…

6/ Wight brought back should've been Beric, who dies in fight. Raises stakes, explains why earlier deaths were too soon + Cersei knew him

8/ Why go North? Leave Bran there – he Wargs to tell Jon some secret to defeating the WW, Jon and co need to save him (no BS wight trip)

10/ Bronn is totally incinerated pushing Jaime into the river.

13/ And for record, huge fan of show, HBO, books, Benioff & Weiss. Any programmer who isn't super jealous is lying.

(no, I couldn't find an 11th tweet, for the completists out there)

As Matthew notes himself, these changes are all intended to be quick fixes that won't require a huge change from where the plot is obviously headed: The team will still be taking a wight to Cersei despite how unlikely she is to listen, but now it's an act of desperation rather than misplaced faith. Yet the tweaks here would have solved plenty of the numerous problems with the last episode alone. You can quibble with which characters should have died, but making Dany decide to trek up to the North by herself solves the most glaring issue, which is the increasingly nonsensical timeline of the show, and gives her a better character arc to boot.

But the most interesting takeaway from Matthew's suggestions? The knowledge that the same skill set suited to leading strategy for Amazon Studios is also a great fit for analyzing the story structures behind pop culture. It makes sense: Genre fiction and streaming service marketplaces both come with their own set of rules. I'm just glad we can tweet about both. I'd hate to rely on a series of ravens for these Game of Thrones improvements.

Read more about advancements in entertainment and tech at TechCo