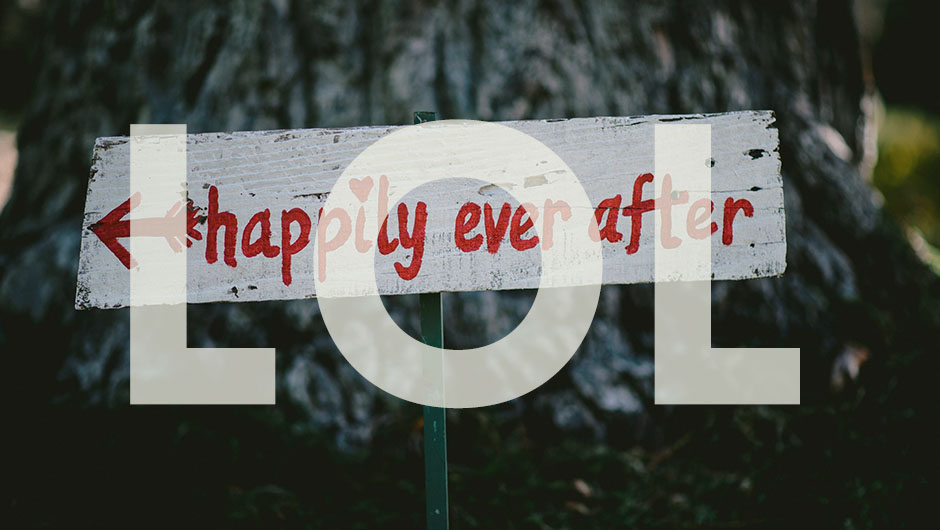 We've written previously about how dating startups simply don't get any love from venture capitalists. Last year, the portion of VC money that went to online and mobile dating startups made up a tiny fraction of the overall funding doled out to startups in 2014; dating startups received at total of $64.8 million overall – tiny when compared to examples of individual startups having raised more than $100 million. But if concrete data still doesn't cut it for you, prolific startup advisor and investor Andrew Chen writes in a recent blog post the reasons why dating startups don't get funded by investors.

According to Chen, there are six primary reasons why investors don't fund dating startups. While he notes that there are very exceptions to those points (like Tinder and Coffee Meets Bagel), the majority of dating startups are affected.

According to Chen, dating startups have churn rates (the rate at which users stop subscribing to or using a product) of 20 to 30 percent. And, what makes it worse, because of the nature of dating startups (primarily: to help people find others to date and get into relationships with), there's a built-in churn; naturally, once someone finds the “love of their life”, there's no longer any reason to use the dating startup's services.

“With dating products, the better you are at delivering dates and matches, the more they churn! As you might imagine, that creates the wrong incentives. A product focused on casual dating, like Tinder, might escape this dilemma, but dating products generally have built-in churn that’s unavoidable.”

2. Dating Has a Shelf-Life

Hence the second issue with dating startups: they have a limited shelf-life; no one is looking for dates forever. There's also limited scope in shareability because most people would rather not invite their friends onto a dating app or let the world know that they're still single.

Chen notes that dating startups have historically depended on paid acquisition channels to drive user growth – and it's a trend that continues to this day. However, it's a costly and unsustainable strategy; the only way it would ever really work out is if the company managed to get itself a low enough churn rate while also generating a lot of revenue from each user (which, honestly, is unlikely).

Dating startups are still largely reliant on local marketplaces, and launching the product from one market to the next is costly.

Most successful dating startups inevitably get acquired by IAC. From Match and OKCupid to Tinder and HowAboutWe, IAC has acquired them all. Outside of that, it's difficult for dating startups to make an exit. Chen does note that this may be more a result rather than a cause of disinterest from investors.

“In the end, the lack of exits might be more the result, not the cause, of investor disinterest in dating. After all, given the challenges above, it’s very hard to maintain a steady customer base much less grow it consistently year-after-year.”

Simply: dating is a more a problem for Millennials; most investors simply don't match (punny). According to Chen, most investors (the ones who actually write the checks) are already married and have kids – there's a large disconnect between what dating startups are pitching and what investors see as actual needs.

So, yeah, your dating startup probably sucks and likely won't get funding (or will get very little funding). You can read the full post from Andrew Chen on his blog.