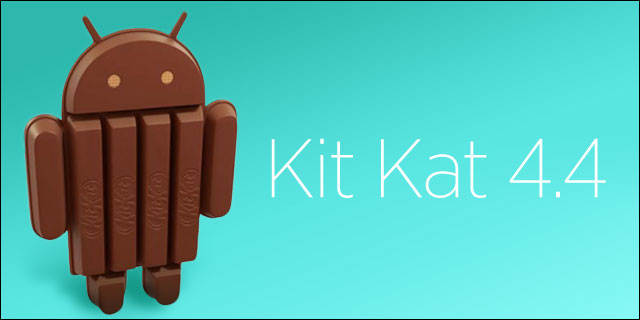 The people responsible for naming roll-outs at the Android office must have a sweet tooth. The journey that started with Cupcake has reached KitKat 4.4, with many expecting it to be Key Lime Pie. But no one is complaining as long as the versions keep getting delicious.

The 0.1 jump in the version numbering does not do KitKat much justice. Its smoother UI, enhanced calling and messaging features, and a better Google Now are surely going to amaze you. They have tried to give Google Now a Siri-esque feel, but that is a dream too far-fetched.

Google Now has been improved significantly, while the contacts app is much more refreshing. The Hangouts interface does leave a bitter taste in the mouth, but as a package KitKat is surely going to create waves.

The latest version of Android has really cranked things up a notch. KitKat is a sure recipe for success and all Android users will be able to rejoice in iOS 7-like functionality with much more freedom. It beats Windows and BB10 without breaking a sweat, and if the improvements come thick and fast, it will surely surpass Apple as well.

Renuka Rana, Editor at AceCloudHosting spends considerable part of her time in writing about technology including cloud computing, Smartphones and QuickBooks hosting. When not writing, she loves to dig deeper into knowing the best and the latest technology in industry.