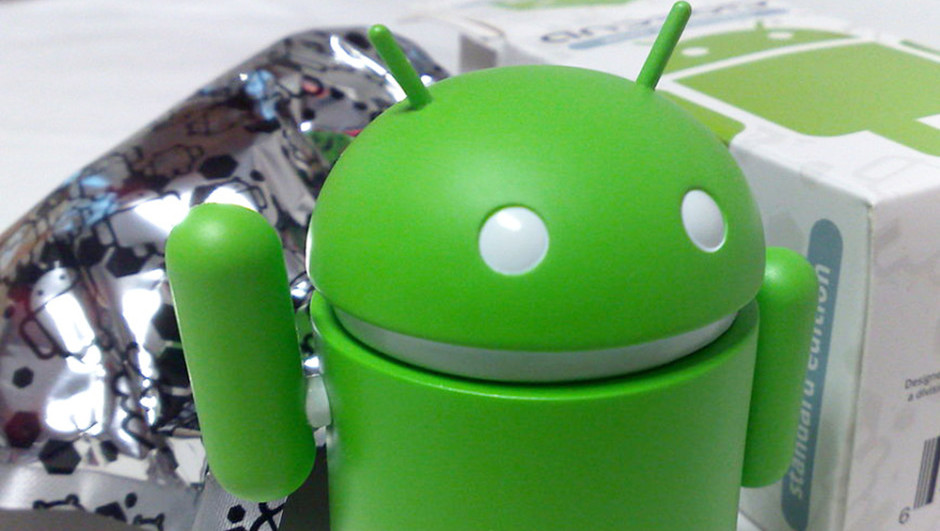 Android has made two recent strides forward that are huge for app developers: the release of the Marshmallow update and the newly minted Android Studio 2.0. Both of these technological advances signal Android’s commitment to making it easier for companies of all types to publish and update apps. At the same time, the privacy changes that accompanied Marshmallow give consumers more room to decide what type of personal data they are willing to share with app developers.

Google is promising that Android Studio 2.0 is going to save coders a lot of time. In fact, they estimate that it is now 50 times faster to code incremental builds. The addition of an emulator toolbar will also make it much easier to get new apps up and running. Both of these components are important factors that can help Android’s users achieve a user experience that is more akin to the iOS.

However, Android Studio 2.0 still lacks ease-of-use for individuals and companies that prefer a more simplistic approach. For example, it is possible to steer clear of coding with DIY app development platforms such as Configure.IT. There are also numerous options available for developers who wish to focus on a specific app genre, including GameSalad, which is targeted exclusively at mobile game creators.

Perhaps the most egregious issue with Android Studio 2.0 is that it fails to consider how important it is for app developers to have access to tools that enable them to create a cross-platform product. After all, it is increasingly rare for apps to be developed exclusively for Android. Instead, there has been a much bigger emphasis placed on creating content that can be used on iOS and Android devices. If you use Android Studio 2.0 to develop an app for your startup, you will have to bounce to a different platform to make the same app available for iOS users.

The Impact of Apps

Research indicates that consumers spend a lot of time using apps. In fact, most people are interacting with an app an astounding 85 percent of the time that they spend looking at their smartphone. Even though people tend to favor only five apps at a time, this still gives businesses of all sizes a big opportunity to connect with current and potential clients.

To date, there are approximately 3.1 million apps available between the Android and Apple stores. This number is expected to continue rising rapidly, and Android may be able to make the gap between their app store and Apple’s even larger due to their latest updates.

An industry survey discovered that 90 percent of businesses plan to place an even bigger focus on app development during the next year, including allocating more money toward this endeavor. The same survey pointed out that 37 percent of respondents have begun automating at least one existing process via an app, and 35 percent stated that apps have changed the way they do business.

With no end in sight for app development, it is more important now than ever before for entrepreneurs and startups to take full advantage of this marketing and sales opportunity. Whether you develop an app for Android, iOS or both platforms, your reach will keep expanding on a daily basis.