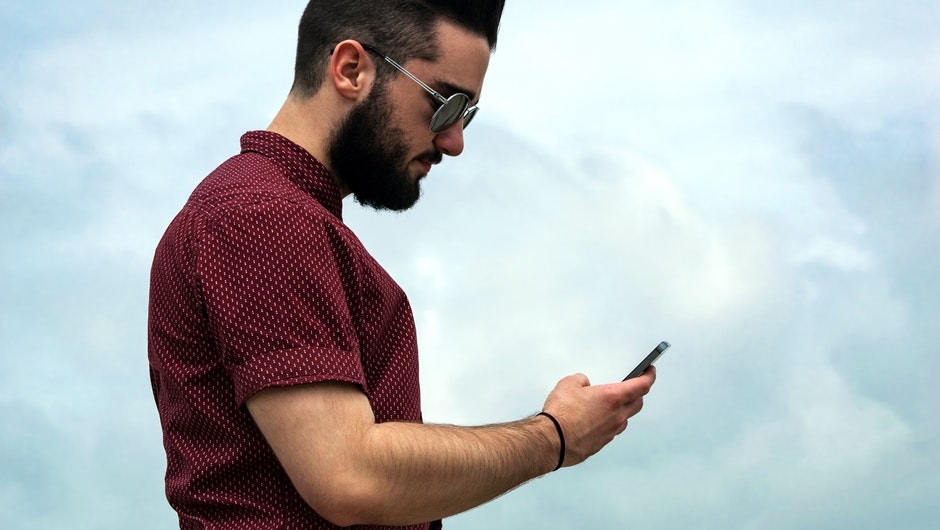 Anyone who's ever flipped through a copy of 1984 knows what a creepy dsytopian surveillance society looks like. What most people don't seem to have picked up on is that the process of a society turning into that type of dystopia is frog-boilingly slow. One day, you may wake up and realize that anyone in the world can pinpoint your exact physical location with just a thousand dollars' worth of advertising budget.

At least, that's what a group of academics just figured out. Here's the lowdown.

The cheekily titled study, “Exploring ADINT: Using Ad Targeting for Surveillance on a Budget — or — How Alice Can Buy Ads to Track Bob,” will be presented at the Workshop on Privacy in the Electronic Society in Dallas later this month, but the data is out now, and already reported on by Wired.

“The research team used 10 Moto G Android phones for testing, a mobile banner ad they created, and a website that served as the landing page if someone clicked on the ad. Then they spent the minimum $1,000 deposit to place orders with a so-called Demand Side Platform—think Facebook, Google AdWords, MediaMath, Centro, Simpli.fi, and others—that allows ad buyers to specify criteria like where their ad appears, for which unique phone identifiers, and in which apps. (They declined to reveal which specific DSP they tested, arguing that nothing about that platform was more intrusive than many others in the industry.)” Wired explains the study.

The researchers focused on a three-square-mile chunk of the city of Seattle. The results? They found they could track their users to “about 25 feet” whenever that user left an app open in one location for around four minutes, or if they closed and then reopened it while staying in the same location for four minutes.

Yikes. As University of Washington researcher Paul Vines told Wired. “[T]he potential person using this information isn't some large corporation motivated by profits and constrained by potential lawsuits. It can be a person with relatively small amounts of money and very different motives.”

The moral here seems to be that if you're going somewhere that you want to keep quiet, you should just leave the smartphone at home like a Luddite.

Read more about your worst security nightmares here at TechCo