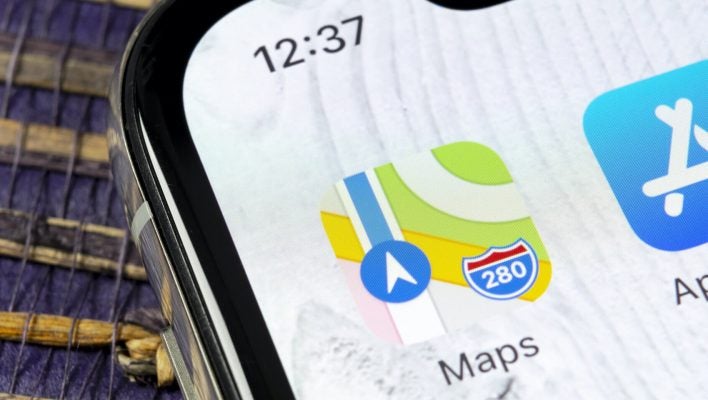 Apple Maps could finally have the redemption it's long waited for, as the tech giant has announced a complete redesign that could help it actually compete with Google Maps.

The poorly executed web mapping service from Apple originally launched in 2012 to horrid reviews. The absence of transit route options, the incorrect addresses, and the onslaught of other significant flaws made it pretty much impossible to use, no matter how deeply rooted your brand loyalty was.

Now, a mere eight years later, Apple is taking another shot at it, launching a huge overhaul of Maps that is aimed at somehow elbowing its way into the fairly cemented web mapping market. Can Apple Maps really make an impact?

In an Apple blog post, the company announced that the new and improved Apple Maps will feature “faster and more accurate navigation and comprehensive views of roads, buildings, parks, airports, malls and more.”

More specifically, the tech giant is adding features to make the app more palatable. The new Look Around feature is Apple's answer to Google's Street View. The Collections tool will allow you to keep track of restaurants and venues you like. You can even share your ETA directly in the app. 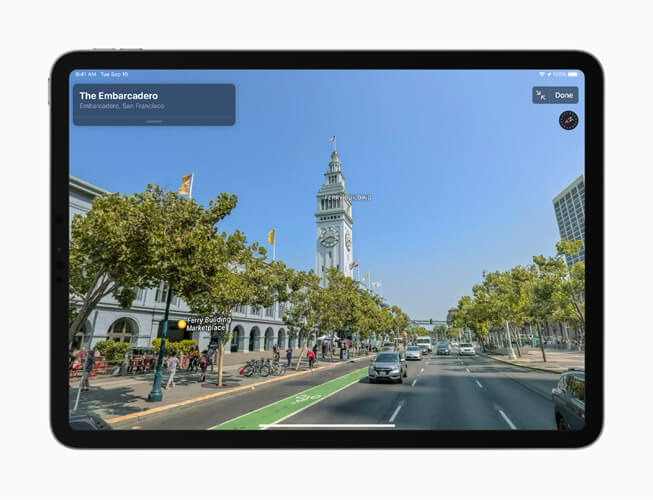 Another unique feature of the new Apple Maps is that users won't have to sign in to take advantage of the full functionality of the app. And that opens the door to some pretty notably benefits that could help sway some users.

Can Apple Maps Compete With Google?

All those new features and improved functionality is great, but it's not going to unseat Google Maps — which has been the reigning champ for the better part of a decade — or even Waze — which has seen meteoric rise in popularity in recent years.  Fortunately, Apple threw a little extra twist to get users back on its side.

“We set out to create the best and most private maps app on the planet that is reflective of how people explore the world today,” said Eddy Cue, Apple’s senior vice president of Internet Software and Services, in the post.

Cue also noted that Apple Maps will have “privacy at its core,” pointing to a growing concern in the public among online security. After all, 74% of Americans are limiting online activity due to privacy concerns, and apps that rely on GPS tracking certainly aren't making anyone feel better. And that's where Apple Maps could actually make a name for itself: privacy.

Still, it's a pretty serious uphill battle. Google Maps boasts 154.5 million monthly unique visitors, which is three times more than Waze and Apple Maps combined. Online security is certainly a pressing issue right now, but is it enough to get Apple Maps back in the game?

When Is the New Apple Maps Available?

For users in the United States, the new design should be available immediately, as the national rollout is officially complete. As for the rest of the world, you might have to wait a bit longer.

“We look forward to bringing this new map to the rest of the world starting with Europe later this year,” read the post from Apple.

So, to our European readers, we recommend avoiding Apple Maps until the redesign comes out, because we all remember how bad it used to be and we wouldn't wish that on our worst enemies.