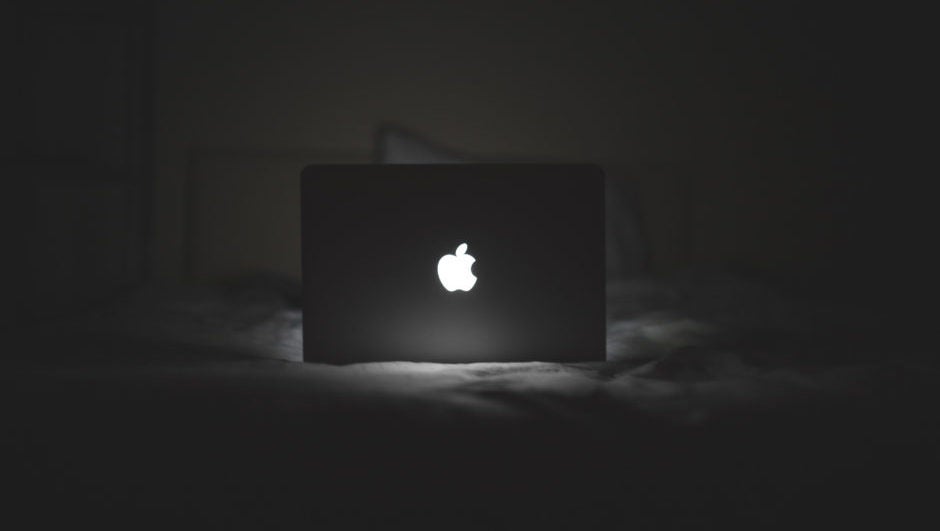 Taxes are always a bit of a touchy subject in the US. Between breaks for the rich and havens for the even more rich, a lot of people get a little uncomfortable when you talk about the percentage of your paycheck that goes to the government. But with big corporations, that conversation gets even more awkward because they have a history of dodging the proverbial bullet when it comes to taxes. And everyone's favorite smartphone inventor appears to be no different.

As The Financial Times reported, Apple potentially faces billions of euros in back taxes in the face of an official ruling from the EU. According to EU competition commissioner Margathe Vestager, Apple and Ireland have been colluding to provide substantial tax breaks to the technology company for a number of years.

As one of the most prolific companies in the world today, Apple has a financial target on its back. The fact that they pay less taxes than they likely should is hardly up for debate. But the methodology used to manifest a solution is far from well-organized.

“It's important for everyone to understand that the allegation made in the E.U. is that Ireland gave us a special deal. Ireland denies that,” said Tim Cook in an interview with the Washington Post. “The basic controversy at the root of this is, people really aren't arguing that Apple should pay more taxes. They're arguing about who they should be paid to. And so there's a tug of war going on between the countries of how you allocate profits.”

The back taxes in question vary in size depending on the source. The investment bank JP Morgan claims that the penalties could reach has high as $19 billion, which would put a substantial damper on Apple's profits. Other less dramatic estimates claim that the fine will likely hover in the hundreds of millions, which while still large, would do far less to penalize Apple.

Apple has become a staple of the tech conversation for millions of smartphone, laptop, and general gadget users around the world. While the actual amount of their tax infraction remains a mystery, one question still remains: is the iPhone 7 going to have a headphone jack or not?