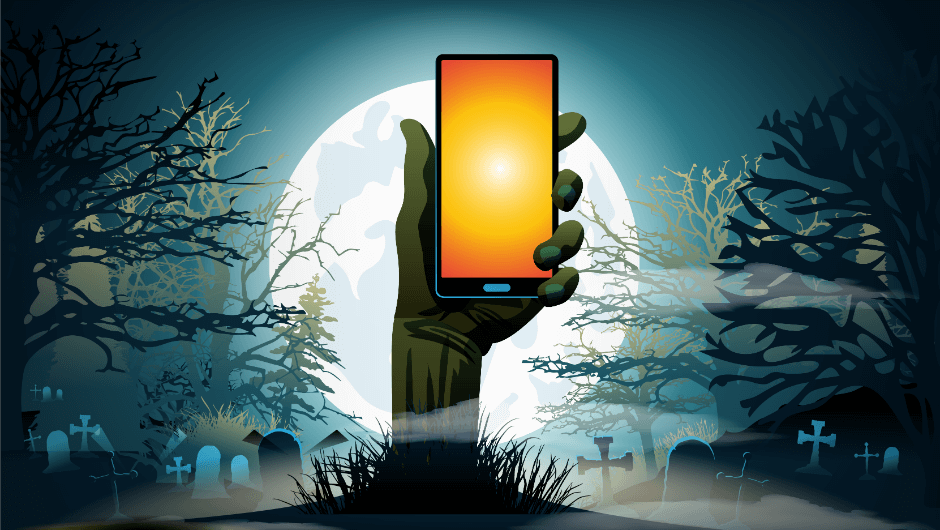 Telling stories has been an essential part of the human experience since the dawn of time. But the way we tell those stories has changed hugely along the way. The ebook, the audiobook and even the novel were all brand-new formats once. With the rise of mobile, there's a new format in the world of storytelling – interactive fiction apps.

The fiction app can take many different forms, but it runs on the same principles that power the rest of the internet. The stories tend to be fast-paced and delivering more dynamically than just words on a page. Readers can interact with the story in some way, either through video and audio options or by impacting what happens next.

We explain how fiction apps work, how they are monetized, and why the horror and thriller fiction genres are ideal for this new form of story-telling.

How Fiction Apps Work (and How They Make Money) 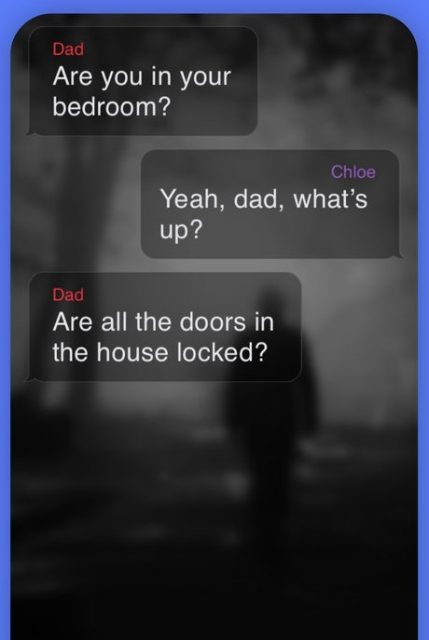 Dozens of fiction apps exist, and each one is slightly different from the next. Many of the most popular are text message-centric, such as Hooked, an app backed by Ashton Kutcher that reaches 40 million readers every month with quick short stories told entirely through text messages.

Some apps add in a “Choose Your Own Adventure”-style twist: The Cliffhanger app stops the chat messages occasionally so readers can pick which of two possible directions to take the story, the Lifeline app puts you directly into the story with a premise that turns you into the sole point of contact for an astronaut trapped in space. Some, like the Interactive Horror Stories app, take a slightly more traditional approach, offering a few paragraphs of prose before displaying two possible options. 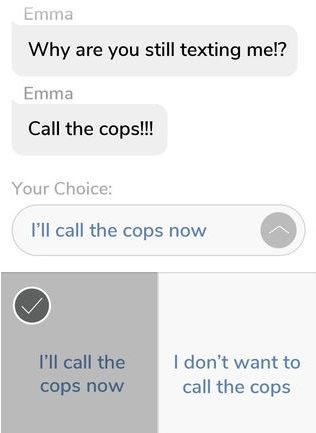 Monetization strategies vary as well. Ahmet Kamil Keles, the entrepreneur behind the Interactive Horror Stories app, relies on advertisements, putting a banner ad at the top of each page and adding an interstitial advert every third time a story ends.

Hooked uses a freemium subscription model, offering readers one free story a day before forcing readers to either wait 30 minutes or subscribe for unlimited tales.

Tap, an interactive fiction app from Wattpad, uses in-app purchases as well as a premium subscription.

What makes a fiction story told through an app work? For starters, plenty of people today read more text messages than they do books. Fiction apps are just meeting their audience where they live.

“It’s important to know how your audience is already behaving in the space where you want to capture their attention and then capitalize on that behavior,” Esha Gupta, Head of Content at Hooked, tells me. “For us, the big breakthrough came when we realized that people spend the bulk of their time on their mobile devices sending and receiving text messages – whether through iMessage, Facebook, Instagram, Snapchat or WhatsApp. And we thought: Can we use this mode of communication as a way to tell a fictional story?”

Another big element? Tailoring the story to short attention spans.

“Stories can combine the feeling of a one-on-one video conversation, with snappy messaging exchanges, the appearance of live-streaming real-time events, and even answering your own phone as part of the narrative,” Dani Zacarias, Interim GM at Tap, says, adding that they should “feel more like short films than traditional stories.”

The type of story matters, too. Horror stories have a hallowed position in the fiction app world. Not only are several apps dedicated to the genre, from Lifeline to Interactive Horror Stories, but horror also remains a top genre among the larger libraries of stories such as Hooked and Tap.

Why Horror and Thrillers Dominate 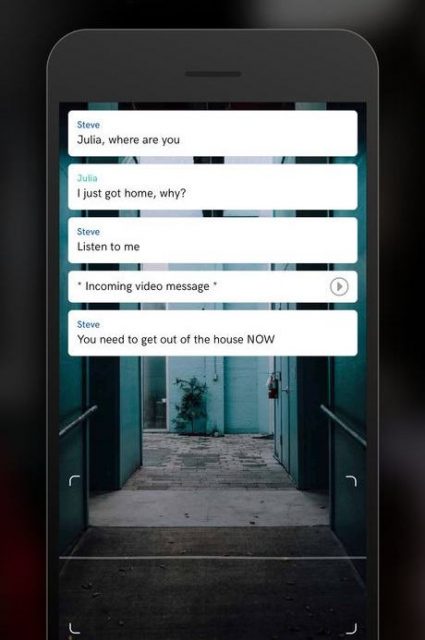 The best stories are visceral. They grip the reader quickly and deliver a tangible emotion. Laughter can work, as can the suspense of a thriller or mystery. But, fear is one of the strongest emotions available — criminology professor Scott Bonn has called it “most basic and powerful emotion in all of us”. And, thanks to our fight-or-flight instincts, it's pretty easy to tell when fear is really working.

Esha ranks “Horror/Thriller” as one of Hooked's top performing genres, albeit alongside Romance (the largest popular genre among Amazon ebooks as well). But, stories don't have to be horrifying to succeed. They just need to capitalize on the immediacy of the format.

“Sci-fi is a great example of what is possible with interactive storytelling, because the mobile format makes your own technology part of the experience,” Dani says, “One of the most popular sub-genres in sci-fi involves humans interacting with malevolent robots and AI, so users feel like they are in direct contact with the antagonist.”

The suspense generated by seeing an evil AI form responses in real time is unique to fiction apps, and it's a big part of their success.

Fiction apps work because they introduce a common format, smartphones and chat messages, to a unique narrative. Done right, the app slips a story underneath our defenses.

Reading texts on your phone is just part of the fabric of modern life, and when you're suddenly reading about a killer robot or axe murderer, that authenticity is weaponized to suck you into the experience.

Fancy reading a thriller app by the beach or pool? Check out our round up of the Best Waterproof Phones