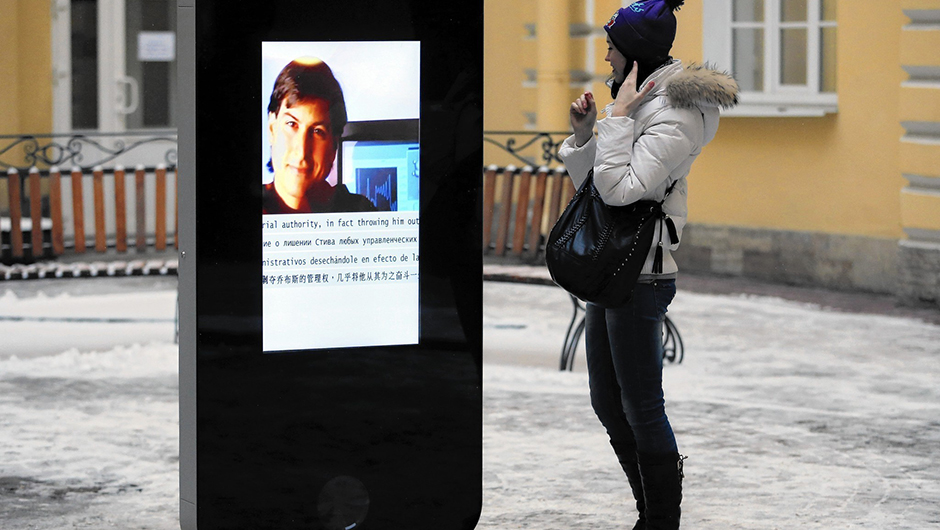 Google deals with over 40,000 searches every second (on average). Many of these queries ask it to translate certain words or phrases. With nearly 3 million downloads of the Google Android app alone, we can safely say that a lot of foreign communication is informed by Google.

But does that mean professional translators may soon be a thing of the past? The answer is: not anytime soon.

Translators may have to up their game

The advances in translation technology and free apps may mean translators will be taking on more technical work. With apps like Google translate beginning to provide some very basic insight into foreign language text, we’ll have a diminished need for more germane translation.

However, the demand for technical translation, necessitated by global commerce, is likely to continue to produce a sustained demand for human translators.

This is largely because in any technical translation small errors can cause big problems. A piece of translation software functions on an algorithm that tells it what each word means and thus does not have an awareness of what a sentence is saying.

A professional with specific knowledge of an industry and both of the translations languages is going to do a much better job. This does mean though that there will likely be a call for many translators to acquire specific knowledge of various industries. They will have to become specialists in their chosen field as well as the required languages.

The view from the industry

Industry professionals have not, as some may assume, taken a negative stance against the technological advances. In fact the response has been quite the opposite. According to London Translations, Britain’s first translation company to be awarded with the British Standard for Translation, Google Translate and machine translation are a good thing. They help to open people’s minds to the possibilities of working with overseas clients.

If you’re travelling for business and you need to get basic information across then one of the 5 best translation apps for business travellers may do the job, but it would be dangerous to rely on such programs for anything more critical.

Machine translation technology functions on algorithms. Unlike fluent speakers of a language they do not understand what they are translating and thus cannot utilise logic and common sense to translate at the highest standard. They work on literal translation.

This can be very detrimental to important documents. Translation technology can be used most effectively when it is backed by human ability that can logically rectify errors. For professional services a person can work with such software in order to become more efficient.

For example if using translation to any medical purposes the mistakes can be life or death. There is a big difference between someone being “trained as a doctor” and having been “on a train with a doctor”.

Of course this a very extreme example, but it illustrates the problems in effective translation that an algorithm that has little alternative than to work literally, can cause.