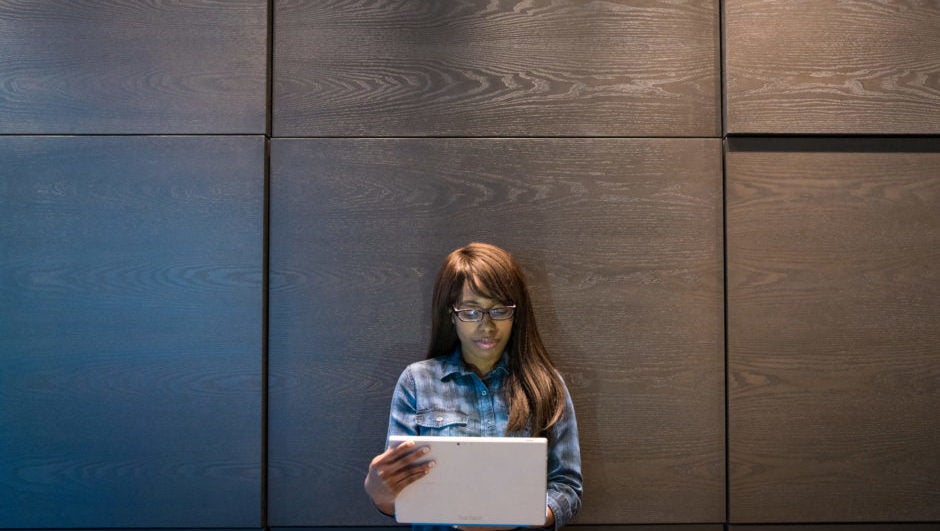 In the male-dominated venture capital industry, it can be hard for women to find the support that they need. But when ti comes to female entrepreneurs and VC funding, what is at the core of this support and how can the industry change it?

Funding and the Female Entrepreneur

The report looked at more than 200 Bay Area startups that received Series A funding (those receiving between $3 million and $15 million led by a VC) last year. They found that a lowly 8 percent of those were women-led startups – nearly a 30 percent decline from the previous year's.

“Note also that 69 percent, or 9 of the 13 companies in NYC, received funding in the first half of the year, which is the reverse trend from 2014, where 75 percent of the female-led companies raised funding in the second half of the year. No female-led company raised Series A funding in November 2015, and only one raised an A round in December 2015. This again highlights the abrupt shift in funding levels discussed at the outset of this article.”

Despite the research and awareness highlighting the rampant industry gender inequality, women are still struggling to have the same support for their business ventures. There are speculations that women may lack the confidence or the business ethic to succeed as entrepreneurs, but the real reasons why female entrepreneurs don't have similar success rates as their male counterparts dive deeper than this.

Instead, it comes down to support and stereotypes.

“One explanation is that women don’t start businesses that look like typical VC-backed businesses. Women-founded businesses tend to be smaller and in lower growth industries like retail or food, rather than technology. (Vivoom’s Hays is a case in point.) Of the women who do start businesses, there is evidence that suggests they are less apt to ask for things like venture funding — which obviously results in them receiving less. According to a Kauffman Foundation survey of nearly 350 female tech startup leaders, 80% used personal savings as their top source of funding in starting a new business.

But ‘biases absolutely play a part' in the funding disparity, says Laura Huang, a management professor at Wharton. “In the context of entrepreneurship, there is so little objective data to go on in the early stages of a venture [that it] makes it easier [for VCs] to be influenced, whether implicitly or explicitly, and make judgments based on personal attributes like gender.”

At the center of this, women do not have the same networks and support systems in place to succeed as their male counterparts. To find success and a rise in funding, there will need to be a large shift in how women-led startups are viewed. That includes diversifying the startups that are deemed “acceptable” for female entrepreneurs to venture into – not just limiting to retail or childcare, for example. This also means allowing for support for women-led startups to extend past just other female entrepreneurs and financial executives.

We all want a diverse, innovative, and inclusive startup culture. Allowing women to be involved past the innovation satage is a necessary step in the right direction when it comes to having full inclusion within startup culture.