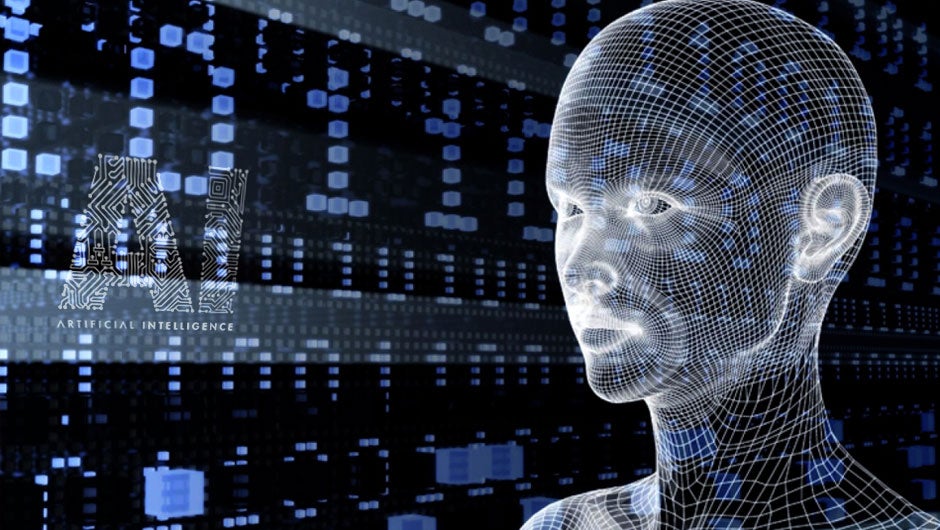 Ever since its introduction as an academic discipline back in the 50s, AI has led to a combination of disappointment and optimism.

In fact, technological options that were conveyed as impossible, such as optical character recognition, are, presently, run-of-the-mill. While other technologies are yet to be mastered, such as autonomous cars, AI is an excellent tool that can be used in the business realm. In fact, it has already started.

Whether we’re discussing direct or indirect AI adaptations, this promising technology is bound to change everything we do. That being said, let’s have a look at what is expected to happen.

Even though most AI technologies would still require human supervision and intervention, this may change. Companies aim at developing technology that duplicates human cognitive capabilities. That would enable AI systems to be fully trusted in the case of autonomous processes.

In fact, AI solutions are expected to cope with intricate problems in transportation, energy and medicine. We could anticipate seeing AI technologies that can parallel the speed and cognitive ability of humans.

That’s why many analysts, including Bill Gates, are distressed regarding the fact that artificial intelligence systems will take over the majority of jobs. According to a study by Oxford University from 2013, AI is expected to take over no less than half the jobs in the United States.

In fact, no less than 702 occupations will inevitably be affected by automation. While other jobs will spring, the working realm will dramatically change. People ought to find vocations that require cognitive complex tasks that couldn’t be completed by robots. Evidently, such positions would necessitate more schooling, which would result in a race between education and technology.

Without a doubt, timing is a key element that could decide a company’s success or failure and can make a difference between a firm’s success and failure in 42 percent of the cases. It comes as no surprise that companies are eager to incorporate artificial intelligence based scheduling software.

Such software can assist companies in making precise predictions according to available emerging and historical information. Small businesses, as well, shouldn’t ignore the sector of artificial intelligence, and how it could help them develop. It would be best for each entrepreneur to brainstorm the potential benefits AI could help maximize the company’s productivity level.

With the assistance of AI software, the margin of mistake and error that determine companies to lose money would be dramatically reduced. Therefore, eliminating human error would result in a higher efficiency and precision, without the risk of financial losses. The fact is that machines work much faster than humans, and they don’t require regular wages.

The expenses linked to costumer acquisition through lead generation are important for every company. Also, this implies extensive trial, error and exploration of various channels before pinpointing the right solution.

AI has the potential of changing that altogether and may increase the relevance of these campaigns, thus reducing costs. Technology can accomplish that by automating and learning from mere users.

In simplest words, what would require a sales associate weeks of work and research, a robot could accomplish in a couple of hours or days.

AI algorithms have the capability of pinpointing patterns in the elements that affect humans in the decision making process. Such algorithms can offer critical guidelines, by offering information on potential outcomes. Even today, one can use apps that analyze store deals and user behaviors.

You might already know that the incidence of cyber attacks over the last years has been increasing and has everyone from small business owners to the government concerned.

In this respect, artificial intelligence holds outstanding promises in learning patterns of devices, networks, and systems and in decoding them. This could offer valuable information regarding in-progress attacks. As a matter of fact, more and more startups are eager to incorporate such software to obtain unprecedented levels of cybersecurity.

Read more about how artificial intelligence is impacting work at TechCo

I am a Writer and a Journlaist, Striving for Excellence. Featured Author at Lifehack and Contributor at huffpost, techinaisa, valuewalk, and Founder at HowPk.