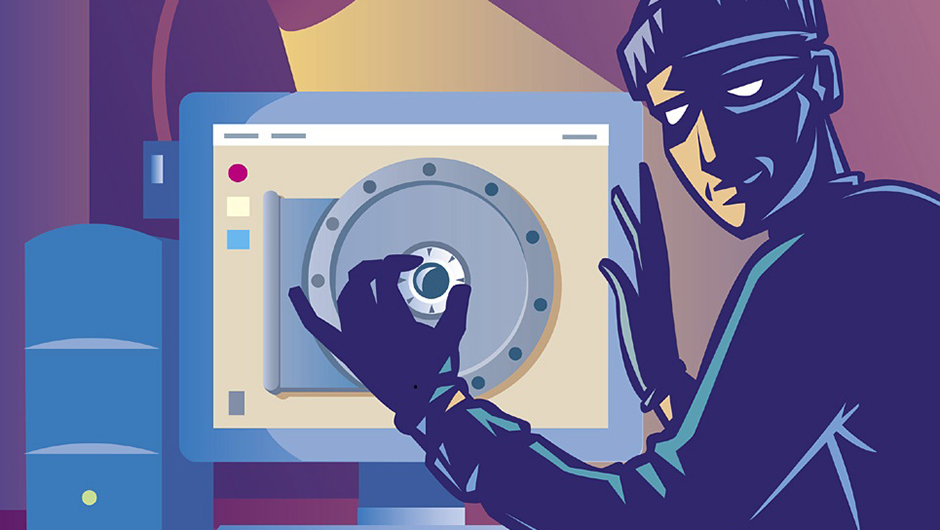 Ashley Madison’s data breach has gripped the imaginations of people around the world since the news first broke at the end of July. While much of the public has spent their time commenting on how both the website and its members are getting what they deserve, there are several implications of this breach that have gone unmentioned.

As new information surfaces, the company and its business practices are coming under more scrutiny. Some lawyers are now suggesting that Ashley Madison’s parent company, Avid Life Media, knew about weaknesses in its system and did nothing about them.

The bad PR continued with the latest release of hacked data. The latest data dump included emails from the CTO Raja Bhatia to the CEO of the company. The emails stated that Bhatia had been able to successfully hack a competitor’s website. He claimed he was able to manipulate the database, though he did not suggest that he actually did so.

As more revealing information surfaces online, it becomes clear that Ashley Madison was negligent in several ways. The new information is providing fuel to the five lawsuits that are currently making their way to a Federal judge.

The lawsuits have not yet become a class action suit but this may become a reality very soon. Some suggest that the lawsuits will be symbolic but will not gain any traction in the courts.

It is important to remember that the hackers never claimed to be targeting the members directly. Instead, they directed their wrath at Ashley Madison itself. The hackers claimed the company was intentionally deceiving its customers by creating fake profiles and not deleting information on request.

The popularity of a class action suit has continued to grow among those affected by the data dump. However, some experts believe that the whole suit may hinge on whether or not the court will allow the plaintiffs to remain anonymous. The case has sparked a global conversation about Internet privacy. Users who were not affected by the hack have been thoroughly shaken. Many of the people on Ashley Madison, and other dating sites, assumed that their information would be secure.

The national conversation about Internet privacy hit an all-time high when Edward Snowden released his carefully curated files. While Snowden’s leaks were of significantly more existential importance than the Ashley Madison case, it is difficult to tell which leak was more embarrassing.

It may seem impossible to protect yourself against a hack. However, there is a difference between due diligence and the overt negligence that Ashley Madison is now being accused of.

Ashley Madison is the second major hack in 2015. Despite public outcry about privacy and security, it does not look like Internet users will change their sharing patterns on online sites.  Instead, the public is demanding that technology firms and social media websites firmly protect their information. Whether the protection comes from the deletion of accounts upon request or by not providing sensitive information to the government without a warrant, Americans are becoming savvier about Internet privacy.

Technology firms should take the Ashley Madison scandal as a warning. While the court may come down on the side of the Internet this time, it may lose patience with negligent security measures in the near future.