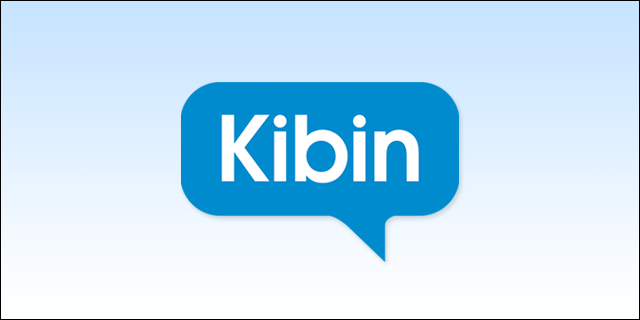 As they say, the problem with assumptions…

With startups, the problem with assumptions is not so much looking like a fool, but failing to gain the explosive growth and revenues you dreamed of. As 500 Startups graduate Kibin tried to grow its editing service, they stumbled into a few roadblocks based on mistaken assumptions.

Today, Kibin has become a traditional editing service, where users pay as little as 1 cent per word for editing by experienced professionals. Here’s why:

Assumption #1: Our users will become a community. Kibin aspired to be a huge, peer-to-peer community of writers and editors who would edit and improve each other’s work. Cofounder Travis Biziorek thought that almost anyone was capable of reviewing a piece of writing and offering comments.

But as it turned out, the people with a need for editing were different from those with the desire and skills to edit. The first group were mostly students, while the second were experienced editors “geeking out” on Kibin and not submitting their own work for review.

Assumption #2: Users would rather earn credits than pay. When it’s 2:00 am and that term paper is due tomorrow, students will happily fork over some cash to improve the output of their stressed-out, caffeine-addled brain. So instead of having users pay for editing with credits, and earn those credits by editing – as it did before – Kibin now offers a simple pricing system: 1-4 cents per word depending on turnaround. This prevents writers from trying to “game the system” by doing a rough edit to earn credits, which isn’t worth it when a 1,000-word essay can get edited for as little as $10.

Assumption #3: We can manually monitor for quality. To make sure editors weren’t missing typos or giving silly advice, Kibin began by actually reviewing all the edited documents – a major, time-consuming pain. Instead, they now vet editors based on their skills and experience.

“It hasn’t been an easy process,” says Biziorek. “But it was needed to survive.” In startups and elsewhere, we should all question our assumptions every now and then.