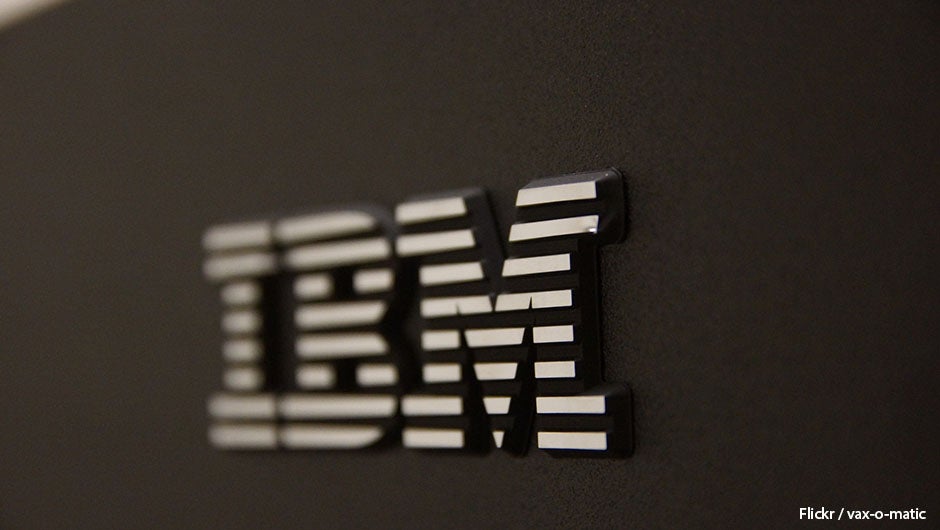 The financial crisis of 2008 almost brought the U.S. economy to its knees. While the perpetrators of this crisis –  the “big boys” of Wall Street banking and investing –  danced around the issues of what caused their institutions to fail (referring to their risky lending practices as “miscalculations”), it nevertheless became the burden of the average U.S. taxpayer to bail out these banks in order to prevent major panic and a depression.

Still “Too Big to Fail”

Seven years later, as Wall Street has recovered nicely and banks have reverted to their risky lending practices – the average wage-earner is still  suffering from the continuing disappearance of the middle class. Job growth has only been seen in low-income sectors, while foreclosures continue, and wages are still not keeping up with inflation. To add to this suffering, Congress seems to want to dismantle even the basic regulations on big financial institutions that were put into place after the meltdown by the Dodd-Frank Bill (i.e., Wall Street Reform and the Consumer Protection Act). And these huge banking and investment firms remain “too big to fail.” If there is another financial crisis, as many predict, the taxpayer will be on the hook again!

Who is Not Too Big to Fail?

While big banks might enjoy the security of knowing that they can hold the American taxpayer somewhat hostage, the same cannot be said for tech giants who engage in risky – sometimes illegal – practices. They do not enjoy the same protections that huge financial institutions do, and can be subject to some pretty big consequences of their behaviors. Two recent cases in point involve Chinese tech giants Alibaba and American-owned IBM. Both, in fact, are facing huge class actions suits for their practices.

The Case of Alibaba

Alibaba launched its IPO in the U.S. in October, 2014, amidst lots of hoopla and excitement. Immediately, it became the new darling of the tech world, and both individual and institutional investors flocked to add its stock to their portfolios.

What Alibaba failed to inform the market and the public, however, was that a pretty serious investigation was occurring back home. Evidently, its e-commerce division was being investigated by the State Administration of Industry and Commerce for sales of counterfeit goods, and it was certainly possible that its top executives knew of this.

When news of Alibaba’s troubles was made public, its stock price took a huge dive and it led to the current class action law suit that has now been filed on behalf of anyone or any institution that purchased Alibaba stock between October, 2014 and January, 2015.

The Case Against IBM

In April, 2014, IBM reported on the value of its microchip manufacturing operation, Microelectronics, and the news was so great that investors flocked to purchase IBM common stock, which then soared to a whopping $196 per share.

Ultimately, the over-inflated figures were discovered and stock prices plummeted to $169 a share in a two-day period in October, 2014. Many of the investors were “institutions,” such as pension funds, and they were “up in arms” over this deceit by IBM. The lawsuit that has been filed charges IBM with using accounting practices that violate an SEC law dating back to 1934. Given the record of this world-class law firm, IBM will probably come to the settlement table pretty quickly.

Tech Giants are now on notice – your failure will not bring the U.S. economy to its knees, and you will be held liable for deceitful practices.