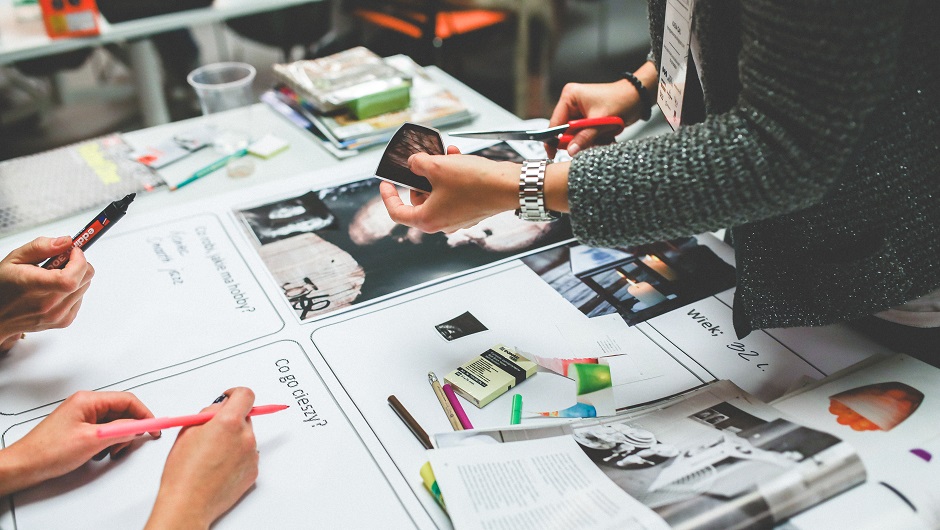 Invision recently released a report that looked at product design trends for this year. A good portion of that reported looked into the “average” designer. Salaries were included, allowing the report an opportunity to break down the differences in wages, on average, across the different areas a designer can work within, as well as the difference that gender makes on a salary.

The average overall designer salary is $80,606, while the highest-paid ones work either at startups or inhouse for smaller businesses. Here's how those number broke down by work environment, in order of lowest paid to highest paid:

Salaries ranges varied fairly widely between different types of jobs within the design field: Product designers and usability researchers could make nearly $90,000 on average, while marketing directors made half that amount.

The difference between men and women's wages fell in favor of men by around 2 percent. However, those numbers appear to have been goosed a bit by a significant advantage women have as freelancers (averaging $70,000 to men's average of $61,681). Based on the facts, a more clear explanation of the gender gap seems to reveal that men's wages are even higher than a 2 percent advantage in the workplaces listed above, like startups or agencies, while women have even better comparative averages when freelancing. Though other factors are at play, this certainly indicates that the gender gap is the result of discrimination in the hiring process, a process that's a non-factor in the freelancing world.

The complete study holds plenty of fascinating tidbits beyond just designer salary specifics. Topics covered range from how designers spend their work hours (“Only 2 in 5 designers are involved in code development”) to the value, or lack of value, that a higher degree adds (“Just 60 percent of designers surveyed hold a bachelor's degree, with women more likely to have a degree than men. However, designers with formal training earn just under 5 percent more annually than those who are self-taught”). Check it out here, though you'll have to offer up an email address in exchange.