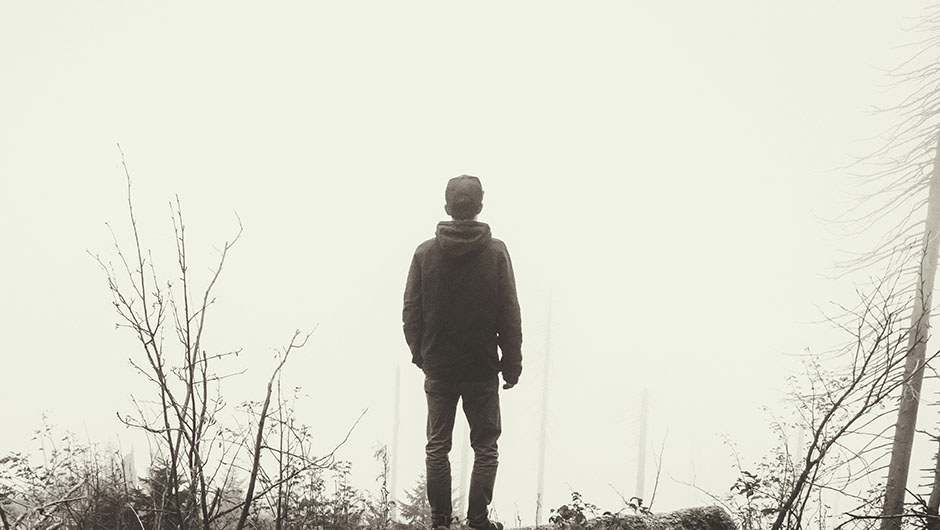 When I was doing my rounds on the Startup Week Tour, one of the sessions I went into talked about work-life balance. It’s something a lot of entrepreneurs and startups have to talk about, but this specific session took it a bit further.

The panelists said that if you can’t strike a healthy balance, it leads to employee burnout, which in turn leads to employee check out. That’s the worst case scenario for everybody involved, a definite lose-lose situation.

There’s more to that ‘check out’ mentality beyond just having a poor work-life balance though. Mashable recently published an article that sums it up rather nicely: a bad job is the root cause of it all, more so than unemployment.

“My research has focused on the relationship between the kinds of contingent work that has poor psychosocial quality and the mental health of the workers doing it. And findings force us to ask, perhaps heretically, whether we are actually always better off in work,” says Stephen Bevan, author of the Mashable post.

To clarify, Bevan explains that psychosocial job quality “involves the degree to which jobs promote control, autonomy, challenge, variety, and task discretion”. All of those elements combined have a direct impact on whether or not our work adds to or detracts from our psychological well-being.

So, what did Bevan uncover? First and foremost, he found that there’s a clear link between being engaged in good work and one’s mental health.

“An important contribution to our understanding of this link has come from the Household, Income, and Labor Dynamics in Australia (HILDA) survey in Australia. It brings together a robust set of data that can be easily compared with other situations such as unemployment,” says Bevan. The full HILDA report can be found here.

Now, being unemployed isn’t preferable – we all can agree on that. However, Bevan stressed the fact that that the traditional axiom that any job is a good job isn’t accurate or true. The misappropriated mindset here being that having a poor-quality job, which is boring and routine, is good because it keeps you connected to the labor market: nobody wants to see gaps in your resume.

“Butterworth's data contradicts this,” says Bevan in the article. “The HILDA data shows unambiguously that the psychosocial quality of bad jobs is worse than unemployment.”

So, at the end of it all, the real question to ask isn’t how to get any job as quickly as possible. Rather, it goes much deeper: we need to figure out, as a society, how to build optimal and rewarding jobs for our employees. Bevan leaves us with some wise words to wrap up:

“This shouldn't stop us from straining every sinew to help people find work. But it should make us think a lot more about how the quality of jobs can affect our health and productivity. Even in a recession, the uncomfortable truth may be that “any job” may not be a good job at all.”

If you need a new job, maybe check out one of these sites to find yourself a startup jobs. Or, even better, check out Tech.Co's job board.