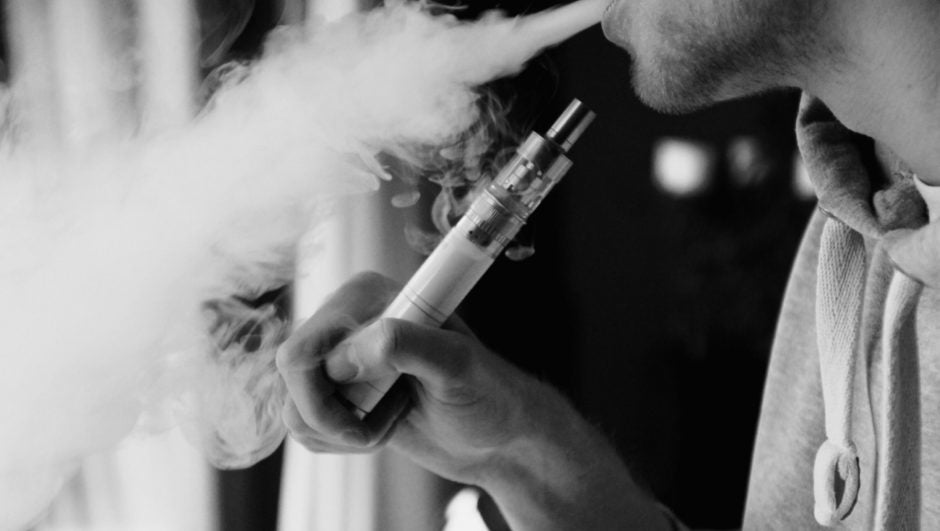 E-cigarettes have become hugely popular over the years as people start using them instead of tobacco. It is estimated that global sales are increasing by 25 percent annually, a dream product for entrepreneurs around the world as global sales hit US $6 billion this year and could be as much as £10 billion by 2017.

Compared to tobacco e-cigarettes are far more attractive to the consumer too. Where in the US flavoured tobacco was banned in 2013, there are a huge variety of flavours of e-cigarette juice to be had from coffee to strawberry and everything between. This means that the vaper’s breath and clothes smell better and they are far more socially acceptable than cigarettes in some circles these days.

The US government has begun a crackdown however, and this could be a real threat to the industry in the country where they first gained popularity only a few years ago. After the FDA classed e-cigarettes as ‘tobacco products’, several lawsuits have been filed by the industry to protect manufacturers from being crushed by bureaucracy.

The contention by the FDA is that e-cigarettes are tobacco products. It has made a demand that all e-cigarette products are licensed in the same way as a tobacco product would, and the process could cost in excess of $350,000 per product. For a small company this is a lot of money to find, and it could end up wrecking the industry that made global sales of $6 billion last year but is for the most part composed of thousands of small and medium enterprises.

The industry is already complying with most of the conditions that the FDA wishes them to be formally regulated by. For instance there are prominent health warnings on the products, they are made in sterile conditions, and vendors make efforts to check buyers’ age before they make the purchase – these are all voluntarily adhered to by players in the business. Essentially under the new regulations they would have to do the same thing only pay a six figure sum of money to do it as well.

The FDA however has taken steps before the there is conclusive evidence on e-cigarettes, and this the industry contends is damaging a large number of small and startup companies that are getting people off the evil weed.

A series of lawsuits have been filed against the FDA by the e-cigarette industry on a variety of fronts. Two major industry bodies have come together to sue under the 1st Amendment. A third group are claiming that the FDA is attacking small businesses unfairly with the huge cost of licensing.

Where it is too early to tell whether the little guy will win against the FDA, the industry is fighting hard to survive under the onslaught that is after all based on shaky, weak science. Whether we will see looser regulation on e-cigarettes come out for it, or at the very least a much lower fee for the licensing, is down to the courts. With so much at stake on the part of the thousands of small businesses involved, they will fight to the bitter end.