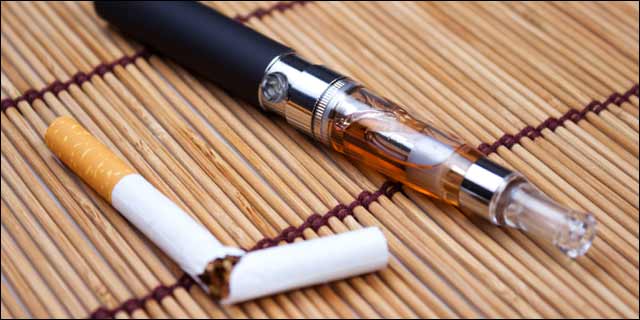 The cigarette industry has an extensive history, but for the most part cigarettes have remained as technologically uncomplicated as they were several decades ago. These small paper bundles of tobacco, filters, and chemicals have fluctuated in popularity through the ages, rising with their positive portrayal in Hollywood films and advertising, and falling as knowledge of their health risks became more accessible.

However, advances in technology are changing that pretty rapidly. The health risks, addiction, and negative perception of cigarettes have allowed a relative newcomer to flourish in the cigarette business. Electronic cigarettes have exploded in popularity since their introduction in the mid-2000s. Now there are over 200 e-cigarette brands, creating a vastly expanding, and for the most part completely unregulated, new market of “vapers.”

The vaping population is still a relatively small one, with around 3 percent of United States adults using electronic cigarettes on a regular basis. However, this number is sure to increase, as e-cig companies have been employing the same kind of aggressive ad campaigns as were used by cigarette manufacturers in the 50s and 60s. 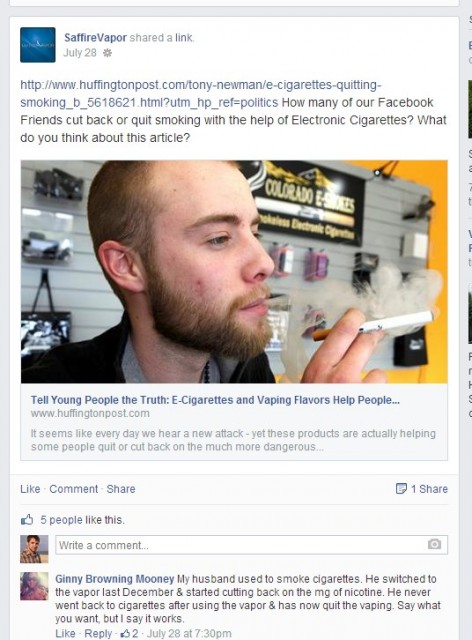 The period in the mid-20th century during which cigarette companies targeted women to try to increase the number of cigarette consumers is a well-studied period in modern advertising. These companies barred no tactics in trying to reach new audiences, sponsoring television shows and even targeting young people until these methods of advertising were banned by the Federal Communications Commission.

Now, the unregulated market for e-cigarettes has created a heyday of aggressive advertising, from social media marketing, emails, and telemarketing to free samples and rewards programs. Much of their advertising centers around the ideas that electronic cigarettes are healthier than regular cigarettes because of the pure “eliquid” they contain, and that they are a good option for those who wish to cease smoking.

Everywhere you turn, it seems that e-cigarettes have made their presence known, from celebrity endorsements to high visibility on Facebook, Twitter, and even Pinterest. Free handouts are common, giving individuals an easy way to try the new technology. 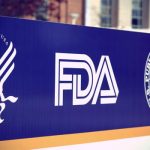 Like with any new market, there has had to be some regulation catch-up in the electronic cigarette industry.

Until now, e-cig retailers have enjoyed the lack of restrictions on candy-coated flavors ranging from peach schnapps to peanut butter. Equivalent flavors in the regular cigarette industry have been banned in the United States since 2009. Right now, this new technology that lets them create a vast amount of flavors is a major selling point.

Do electronic cigarettes signify the end of cigarettes? 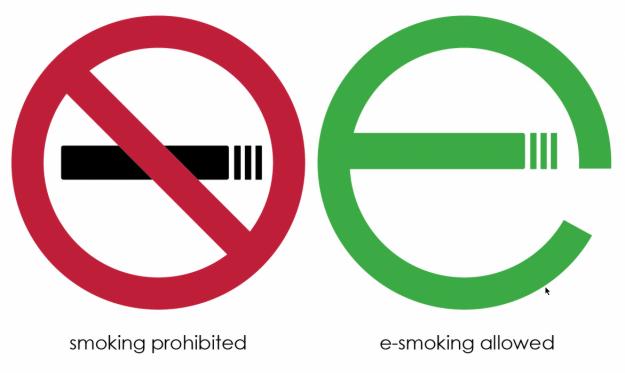 The rise of electronic cigarettes has been a major disruption to a formerly quite stable industry. Cigarette manufacturers have coped by building up their own brands of e-cigs, as well as buying up some of the more valuable e-cig companies.

One element that electronic cigarettes have in their favor is the way they are presented. Being a refresh of traditional cigarettes – which have an existing stigma as unhealthy – e-cigs can be presented as a healthier product, almost the Whole Foods of the cigarette world. Considering that this is a luxury product, even with regulation this aura will likely stay. Even after regulation arrives and the novelty wears off, vapers will still be able to test out e-cigs in the e-cig stores.

It is obvious that e-cigs have created a shock of modernity in an old industry. This new technology is still in its infancy, but it is clear that the floodgates have been opened. Electronic cigarettes are here to stay, and they’re changing the way the cigarette business works – and it’s about time.