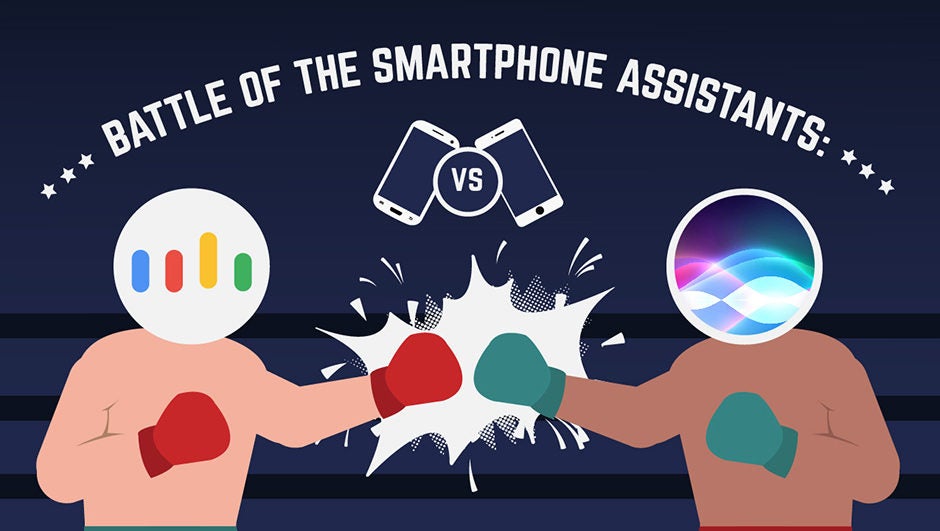 Smartphones evolved from a mere phone to an artificially intelligent computer in your pocket when Apple introduced Siri to the iOS users. It's with Siri that the need for smartphone assistants was fueled in the first place. Siri has come a long way since 2011 with numerous updates that easily brushed off every other competition on the market. But when Google Assistant made its appearance on May 2016, Siri’s effortlessly maintained victory started showing signs of defeat.

Google Assistant is Google’s newest virtual assistant. It is compatible not only with Google Pixel smartphones but also with the Google Allo app. This makes it accessible both to Android and iOS users with the Allo app, broadening its usage across all smartphones. While Siri is Apple’s gem, it will always be limited only to iOS users.

What makes the battle between Siri and Google Assistant all the more intense, however, is the identical roles they perform. They are both as fast as they can be not only to start up but also to respond. All you need is to talk to them, and they will have your movie tickets booked, search results pulled up from the web, messages sent, and favorite apps run.

Though they performed similar tasks, they started showing differences through the way they performed these tasks. They were extensively tested and with every test result it became increasingly difficult to give a verdict. Nevertheless, Google Assistant proved to be slightly better than Siri in many ways.

Siri, for one, tactfully handles and gets along well with operating the apps on your phone. But it fails to remember and refer to things mentioned previously. Google Assistant, on the other hand, is very attentive and tends to remember things much better than Siri. It is also friendlier, and chatter in that it can crack jokes and play games, which Siri clearly struggled with.

The infographic below provides more details on this heated battle between the world’s leading smartphone assistants. Scroll down and have a look.