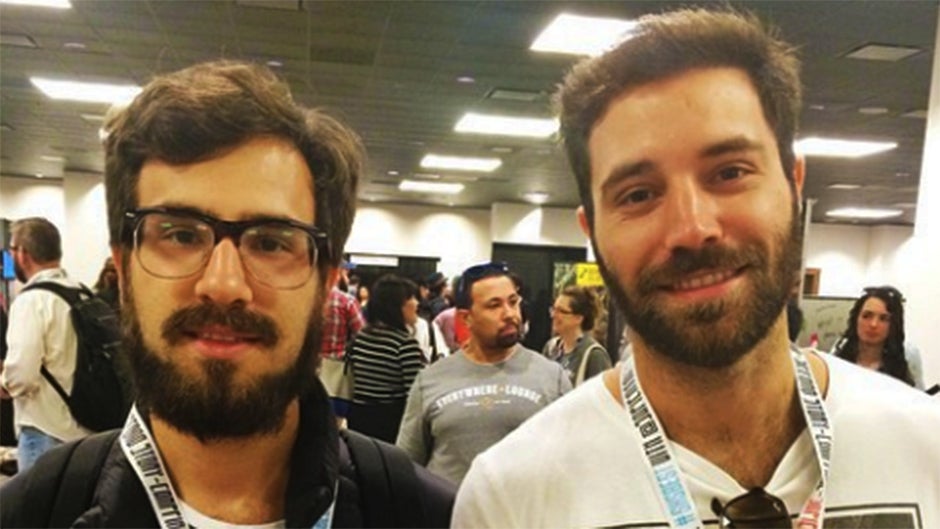 At this year's SXSW, beards are in. Then again, I guess beards have increasingly become a noted a feature of Austin's social landscape – a landscape that has seen a rise in its hipster population in recent years. But with outsiders coming from cities like Los Angeles, New York, and Portland to check out some of the hippest new music, movies, and tech, Austin has become hipster beard central. And some brilliant mind has decided to capitalize on this open access to beards and has created the Beards of SXSW Instagram account.

Beards of SXSW is an Instagram account dedicated to precisely that: beards of SXSW; the account features pictures of guys rocking beards at the music, film, and interactive festival. Yeah…it's literally just pictures of random guys spotted around SXSW growing those magical gardens on their faces. Considering the rise in the popularity of the “lumbersexual” and the thousands of attendees at this year's SXSW,  it's actually surprising to discover that the Instagram account has less than 300 followers. 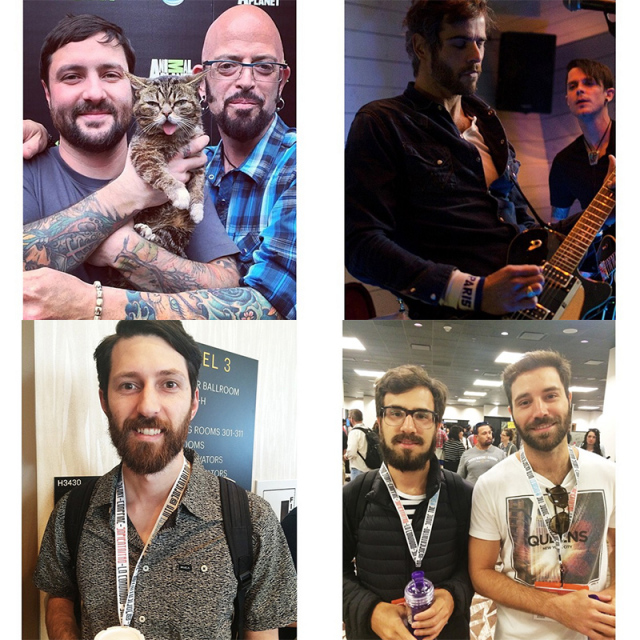 Austin has become notorious for its hipster population. A quick Google search for “Austin hipster” will results in multiple links to articles, videos, and other online content usually ridiculing what seems to be a fairly recent phenomenon. I mean, here's an article on Austin hipster hot spots, here's another that considers whether Portland or Austin is more hipster, and a video sharing the experience of what it's like to be a hipster walking through Austin. Beards of SXSW seems both mocking and celebratory in nature – highlighting the peak beard that the festival has reached.