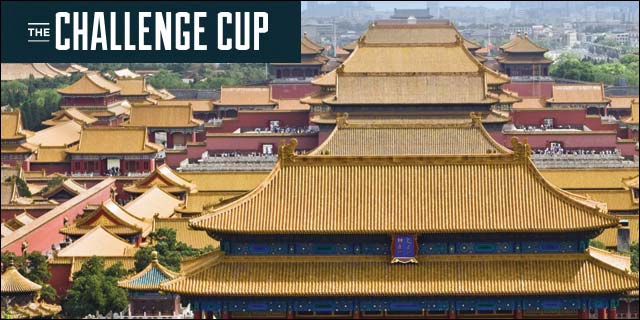 Starting a new company is hard enough, but when you’re innovating in the most challenging and highly-regulated industries, you have to contend with trying to solve some of the world’s biggest problems, too.  Four Beijing-based startups proved they were up to the task at The Challenge Cup’s Beijing event on Tuesday night.

Imagine trying to solve problems in the health energy, where people’s lives are literally depending on your ability to innovate. Or, picture yourself working on education solutions that will help harness the power of the kinds of minds needed to guide us into an uncertain future. I would consider it daunting to try to tackle the energy requirements our growing world will have. And, bringing us together within smarter cities to make all of this happen would be a formidable challenge as well.

No problem for the startups that have participated in 1776’s Challenge Cup tournament. At each stop along the journey, companies have presented brilliant solutions, and Beijing was no exception. 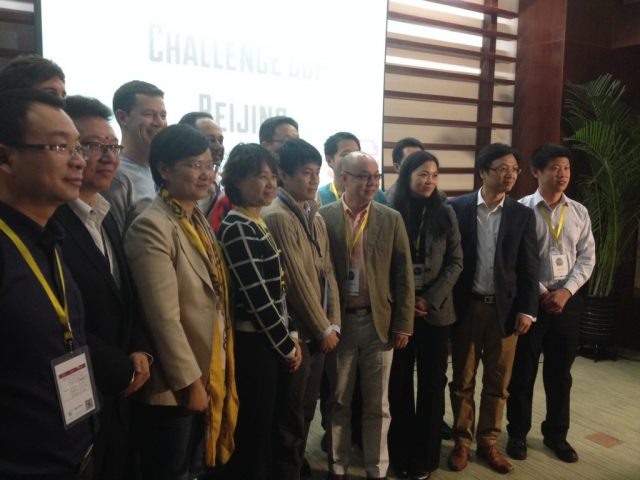 While 13 startups competed admirably, only four will move on to compete in The Challenge Festival in Washington, D.C. in May. Here are the four winning startups from Beijing:

Education: iMedia.FM is a media and education company that created an animated, narrative curriculum based on Common Core standards. Those learning standards align with teaching methodologies employed in both the U.S. and China. The first product, A7 Edutainment, is a complete curriculum ecosystem that is being launched online and as licensed books.

Energy: J&F Technology is an automotive repair and diagnostic platform that is focused on solutions for vehicle electrical control systems. It’s technology is an on-car unit that plugs into a car and tells you what the status of your car is through a smartphone platform. With 240 million vehicles on China’s streets, J&F has the potential to reduce emissions and energy waste by increasing engine efficiency by up to 15 percent.

Health: Coyote Bioscience creates innovative, powerful and user-friendly devices for genome amplification. Currently, technology for this type of analysis can only be performed in a lab. With Coyote Biosciences’ unique Parallel Thermal Cycling, they’re generating $1.2 million in revenue already.

Smart Cities: ScanTrust’s vision is for every single physical product in the world to be protected from counterfeit scamming.  The company’s technology allows users—whether supply chain reps, distributors, or consumers—to authenticate that what they are buying is real or fake. Counterfeiting is a $600 billion annual industry, and other technologies have been unable to implement scalable solutions. ScanTrust, however, has developed a secure geographical layer in existing QR codes to prevent theft—and they’re the only ones in the world able to do so.

The next stop on the Challenge Cup Tour will be in New Delhi on February 22.