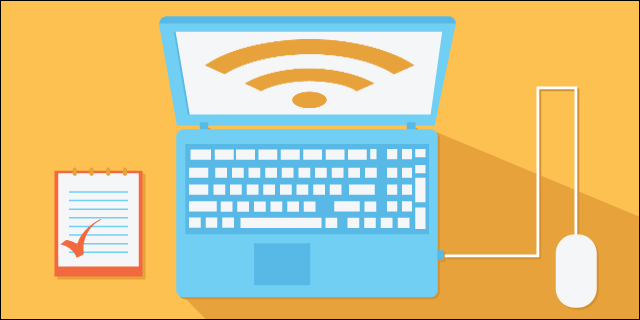 The year 2012 saw a surge in telecommuting practices when a U.S. district in Michigan court acknowledged that employers should be able to judge whether or not it is acceptable for employees to work from home. This year, the U.S. Court of Appeals for the Sixth Circuit ruled in favor of the EEOC, which charged that Ford Motor Company had violated the ADA by firing an employee when she filed an EEOC charge as a result of not being able to telecommute. Telecommuting is now becoming close to the norm for many businesses, including B2B companies.

In the year prior to the court’s ruling, EEOC asserted that Ford Motor’s denial of Jane Harris’s request to telecommute as an accommodation for her diagnosis was in violation of the Americans with Disabilities Act. The suit claimed that Ford Motor retaliated by firing her after she reported the issue to the EEOC.

At the time, Ford Motor did have a telecommuting policy in place. It authorized certain employees to work from a telecommuting site up to four days per week. Harris was a resale steel buyer, and her job primarily consisted of computer and telephone contact with her colleagues and clients.

The district court ruled in favor of Ford Motor, claiming that Harris’s presence at her job site was an integral part of her job. The court also indicated that her absences meant she was not “qualified” under ADA, and that telecommuting was not a reasonable accommodation. Finally, there was no proof that Harris’s termination from employment was retaliatory because it was based on poor attendance and performance issues that were present prior to the accusations.

Upon appeal, the higher court reversed the decision. The majority reported that the workplace should be defined as anywhere work-related duties can effectively be completed, and the law must accommodate technological advancements in the context of employment.

The Benefits of Telecommuting

According to an infographic created and distributed by the team at ClickMeeting, statistics show that telecommuters are less stressed, less likely to call off from work, and more efficient. These factors illustrate high morale as well, which boosts retention. There are countless benefits to telecommuting, especially for folks with disabilities. Consider some of the following:

The Ford Motor ruling is encouraging employers to abandon the archaic assumption that work must be accomplished in a formal office setting. They should now be, at least, entertaining the options of implementing or improving telecommuting policies. There is a myth that people don’t work as hard when they’re not managed in a controlled environment. It is rabidly being debunked.

At this point, employers would be wise to review the job descriptions of their employees and evaluate whether their physical presences are required to effectively perform their duties. Before changing policies, they may measure the successes of potential modifications to learn which accommodations and elements of telecommuting are most beneficial. Although the legal system is not presuming to dictate the telecommuting policies of private entities, it is reasonably demanding that the needs of workers with disabilities be accommodated via this option when necessary.