The job search website Indeed recently released their job happiness index for 2016. Using the reviews on their website, they studied hundreds of cities to find out who was happiest at their job. They ranked the top 50 cities, measuring important factors – like work-life balance – and less valued factors – like compensation. Yes, compensation was viewed as one of the least significant factors to job satisfaction; who knew?

It also shows that sunshine goes a long way in keeping employees happy at work. California boasted five out of the top 10 cities most happy with their jobs. In addition, Los Angeles, Miami and San Diego were among the top three, proving a sunny day can make any job enjoyable.  These cities also house burgeoning startup scenes, with many large market companies expanding to Miami and other warmer climates.

Check out the top ten here and see if your city made the cut: 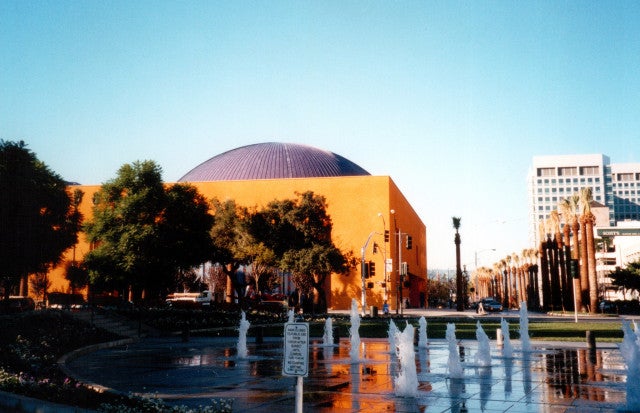 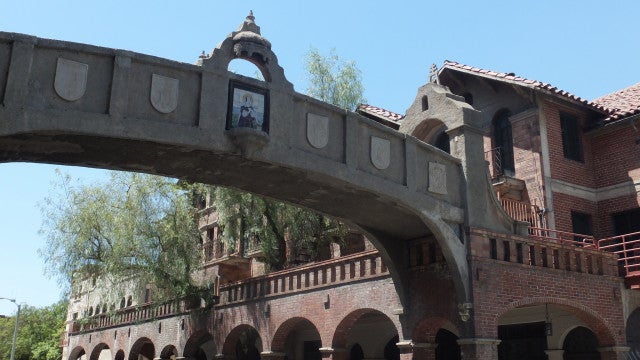 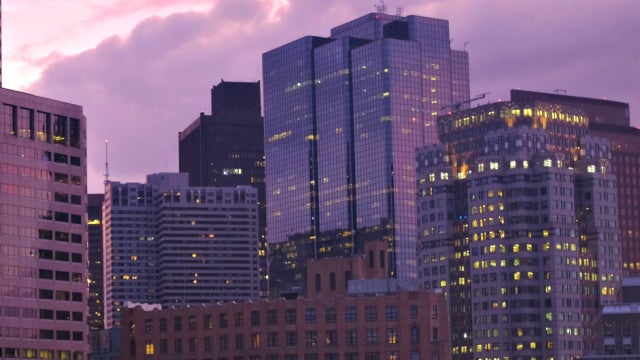 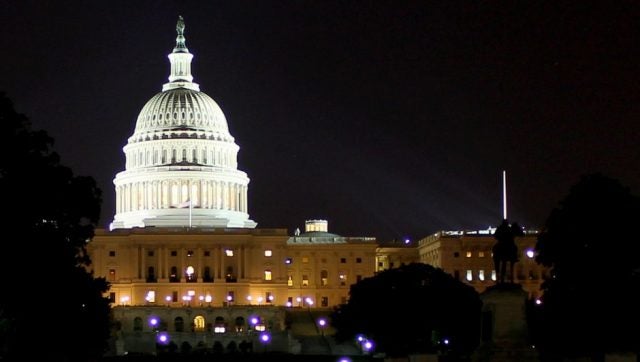 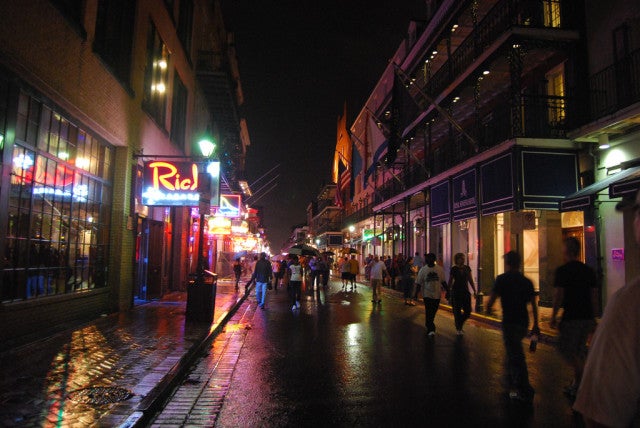 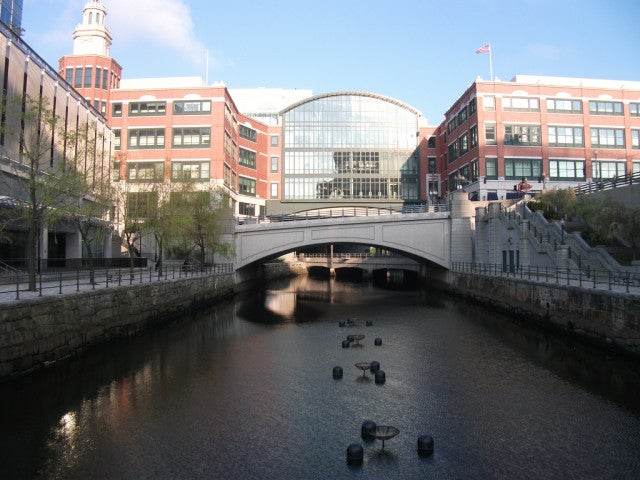 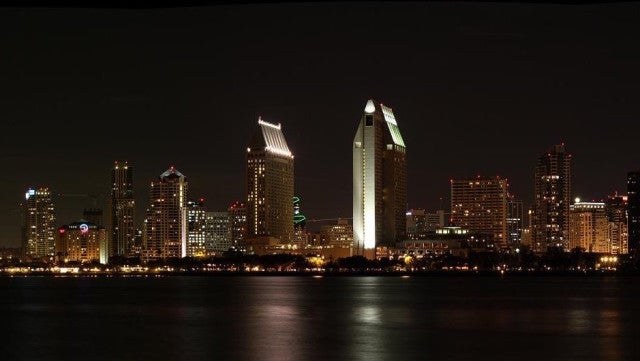 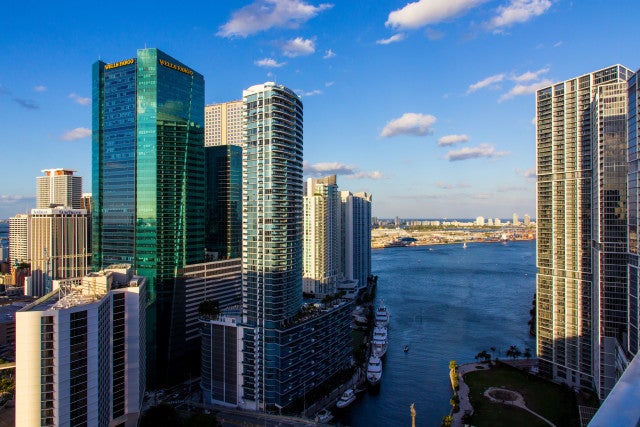 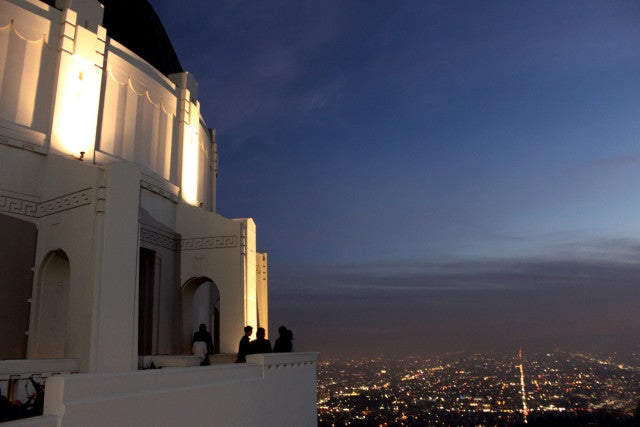