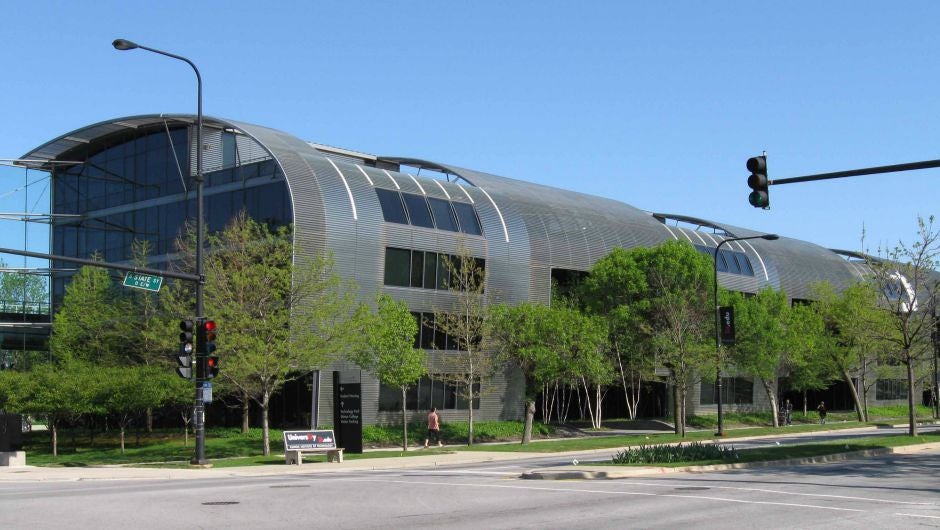 In August we analyzed how students were bypassing traditional education and starting to use coding bootcamps to shift their careers, but where are the best cities for them to find jobs after? Between the drastic cost of living differences that are tied to Silicon Valley to budding tech cities like Chicago, salaries, stock options, and talent vary based on geography. So what cities are best for techies, coders, and those interested in working with startups? We spoke with the co-founder of Hired, Matt Mickiewicz, who was kind enough to share insights into the data they’ve collected to hone in on the answer.

Whether you look at the local venture capitalist portfolios, the salaries of experienced professionals, or measure job openings, there are a lot of ways to identify where the core talents of a city lie. According to Mickiewicz, on the west coast you’ll find more experienced coders (and a bit of everything else), in New York City those strongest with e-commerce and media, mobile developers in Chicago, and in Washington DC policy pros and NGOs.

There are always exceptions to the rule and as cities change, the data current reinforces these claims. Talent also tends to follow where the biggest and best jobs are, which can be tied to how cities and states support those businesses. Tax concessions have always been a tactic to bring companies in, such as ZenPayroll in Denver Colorado ($19M) vs a possible Salt Lake City Utah or Austin office, with the goal of bringing jobs the area. Other cities like Austin are starting to grow due to the organic conversations and tourism tied to what people are bringing in such as the enormous SXSW festivals. “The cost of living is also cheaper in Austin, which brings the city to the top of their [job seekers] list,” said Mickiewicz.  However, “scale vs venture dollars are much higher in Chicago vs Austin.”

“The bigger venture firms prefer funding within their own zip code,” said Mickiewicz. “They can meet the founders whenever they want, but this is being chipped away at the edges.” More and more firms are looking outside their area (although some request/require that they relocate an office), especially if the cost of living and talent is a drastic difference. According to Mickiewicz, $5M to $10M goes a long way in Chicago vs California, and Austin and chicago have a lot of built in advantages. He also said that among the growing tech cities, Austin is the underdog due to the lack of scale of exits like Chicago (Example: GrubHub and Groupon), and the market is very liquid with a lot of local success stories.

As a startup themselves, Hired has a very specific system in place for what city they will expand to next. “VC dollars, engineering jobs, series A B or C raises or higher. We stack them in order with a goal of two cities per quarter each year, and are on pace with doing so,” said Mickiewicz. Chicago also has less baggage (risk) for venture capitalists, which is why their latest move was to the area.

Salaries and Cost of Living

For startups, salaries are only one component to attracting the best talent, and we’re not just talking kegerators and hipster coffee stations. Employee equity is key, but there are vast differences in the average offering in each city.

“Vesting schedules lock in talent. It’s a very strategic piece to talent acquisition. Now even top sales people are being offered equity. In the last 4-5 months, 33% from outside the Chicago area were drawn back,” said Mickiewicz “ They left for career growth (NYC, Boston, or Bay area), and now there are more jobs back home where their families are.” In California the average equity vesting may be 4 years with a one year cliff, where as Chicago and Washington DC have three-year schedules.

Using Hired’s data, they came up with nine cities with the highest salaries for techies. Listed from lowest to highest:

However, these salaries don’t include the cost of living or potential to be made from equity. For example, you might make $130K in San Francisco, but you do exactly the same for $90K in Chicago. In New York (Manhattan) you could be making $120K, but in Los Angeles you only need to make $73K.