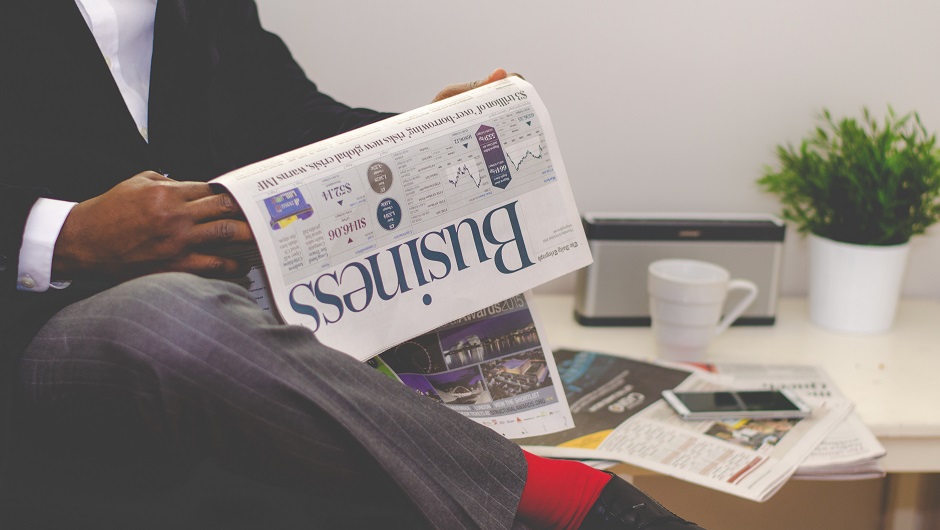 Digital news has a revenue problem: ads are dropping off, and subscriptions are down now that everyone expects high-quality news for free in their Facebook feeds. Adding injury to this previously existing injury, Facebook itself is optimizing its feed to focus on items shared by friends and family rather than media organizations. (The New York Times‘s Farhad Manjoo sums up responses well with the title of his opinion piece—”Facebook, a news giant that would rather show us baby pictures.”)

There are no easy answers. But one of the best might just copy the same revenue model that's been selling newspaper subscriptions for hundreds of years: offering a trial period before asking readers to commit to a subscription. But while the revenue model used to be a physical copy of today's paper handed out on a street corner, it's a streamlined online service today.

Readers Need to Build a Habit Before They'll Pay

This isn't a new idea. Trail periods have been around for a long time. But in a recent interview, Financial Times CEO John Ridding spoke about his brand's shift from a metered paywall to trialing. FT started a paywall in 2001, adding a metered version in 2007 that allowed users to read eight articles per month before hitting the paywall.

Since FT was among the first to pioneer the metered paywall, their decision to adapt a trial period is particularly interesting. From Nieman Lab:

“I think the one word I would put out there would be habit, because why we did it was ultimately about recreating the connection and the habit that people used to have in the print world. You get on the train in the morning and read the paper. […]

With the metered model, it’s very hard to build a habit when you’re rationing. The thought was: Actually, we want everybody to read as much FT journalism as possible, and to reconnect with our journalism and our brand. We want to have a relationship with them and we can market to them.

I do think it comes down to that habit, because one of the things that the Internet did very unhelpfully was to explode habit, so people could get everything.”

That old habit of grabbing a newspaper from a paperboy on the sidewalk was closer to a trial than a metered article: People still have to pay a minor amount for the first month of FT. Paying for a trial helps introduce the reader to the concept of paying, and once they realize they need FT, they'll pay more.

Niches Are More Needed Than Ever

Niches have become even more essential to publishers already: people only subscribe if they have a strong enough desire to stay informed about a topic, and think that their subscription will fully inform them. Cat videos are eye-catching, but people are less likely to sustain a subscription revenue model for them. Unless you corner the market on cat videos. New startup idea?