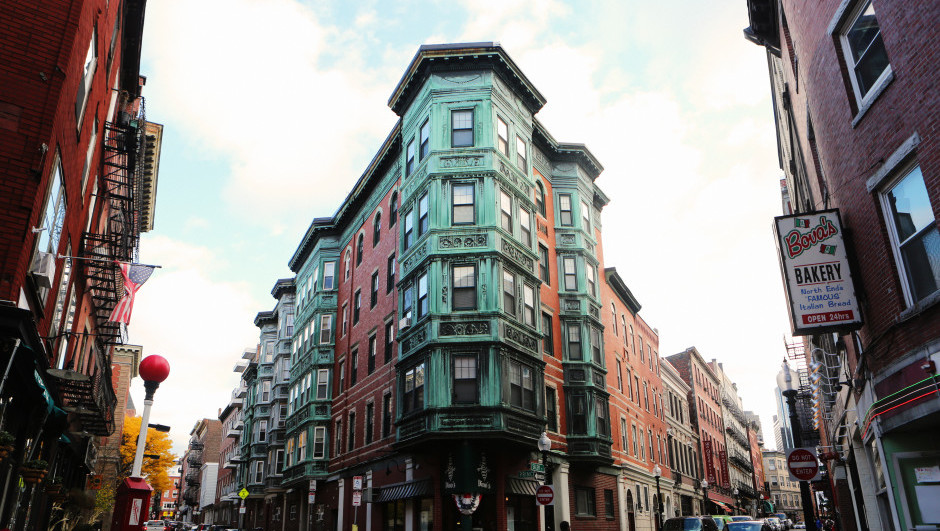 The key to success is a little competition. Whether it's the Golden State Warriors striving to beat the all-time record for wins in a season or competing with your coworkers in the annual Swivel Chair Toss Championships, trying to win is what creates greatness. But what's a win without a medal? Nothing! That's why Tech in Motion held their second annual Boston Timmy Awards this past week to honor the best tech professionals in the city.

The Boston Timmy Awards are designed to recognize the best employees and managers in tech professions. Tech in Motion asked the Boston tech community to nominate companies and individuals that were deserving of the awards. Votes were eventually tallied and the winners were announced last night at a special ceremony.

These individual honors were bestowed on winners at the Education First headquarters in Cambridge. The categories for the awards were Best Tech Manager, Best Tech Startup and Best Tech Work Culture (for big and small companies). The winners were:

These individuals and startups proved themselves in a vast sea of competition. With more than 360 nominations and nearly 5,000 votes before the last bell, the Boston Timmy Awards showcased the Boston tech community on a level that demonstrated the city's commitment to developing a thriving startup ecosystem.

“The Boston tech startup ecosystem is fully established as one of the world’s most vibrant tech hubs,” said Boston Timmy Award organizer, Kyle Sluzar of Workbridge Associates. “With so many innovative companies based in our community, last night’s competition was intense. We look forward to continuing to honor the best employers for technology talent in Boston for many years to come.”

Tech in Motion holds the Timmy Awards in cities all across North America, including New York, San Francisco and Toronto. Their winners are a veritable “who's who” of up-and-coming startups, including Venmo, Instacart, Trip Advisor, Gilt and many more. With upcoming events in New York and Philadelphia this summer, Tech in Motion hopes to find that the next big thing in the tech industry is right under their noses.