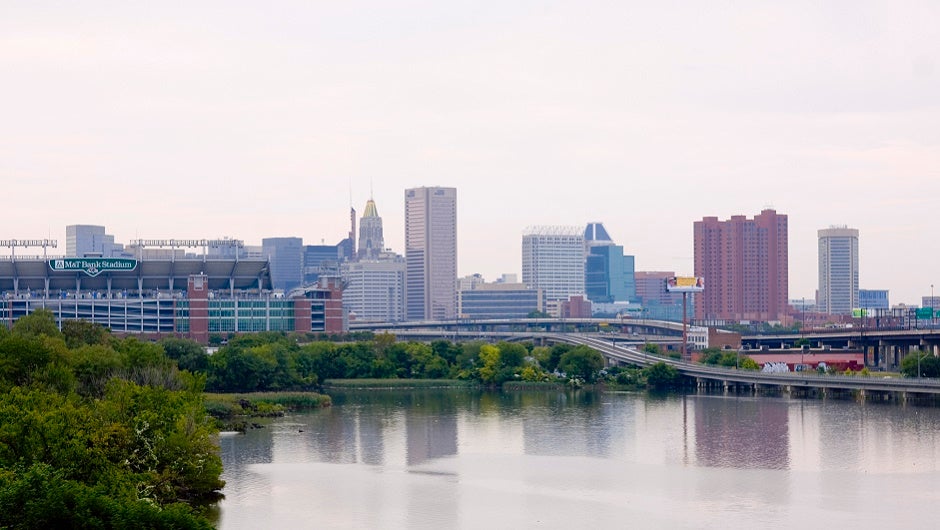 Baltimore isn't usually the first city that comes to mind when people think of innovation. But that seems to be changing. I hear more and more lately about amazing things coming out of the city. It's true that I may come across more news than average being in close proximity to Baltimore (I'm based in DC), but it seems almost every week there's some startup, accelerator, or tech based event happening there. Tech.Co even hosted an event in Baltimore back in June to showcase a number of the city's rising startups.

On October 1, there will be another event in Baltimore specifically to celebrate all of the innovative thinkers, creators, and doers that are making it happen in their city. BetaCity, as it is being called, will be a one day event that will feature demos, live music, networking, and a pitch competition. It's also a chance to get an exclusive look at City Garage, an old bus garage that Plank Industries has turned into a city for innovation.

“Bringing together the network of resources and individuals who help and support the growth of early stage companies is core to our mission,” said Greg Cangialosi, Betamore Cofounder and Chair in a statement.  “We will continue to build out opportunities to bring people together and drive entrepreneurship in Baltimore.”

The event is being brought to life by Betamore, in partnership with Plank Industries (founded by Under Armour's Kevin Plank), Startup Maryland, and Technical.ly Baltimore. The festivities begin at 1pm with the pitch competition, however the real party (and prime networking opportunities) start at 7pm and go into the night.

Betamore was established in 2012 as a coworking space, incubator and campus for technology and entrepreneurship. Their mission is to “make Baltimore a leading global entrepreneurship destination that aligns businesses, government, not-for-profit entities, and centers of education with entrepreneurs who drive creative commercialization.” The inaugural BetaCity day is a natural step towards accomplishing their mission.

If you want to support Baltimore startups and innovation on October 1st, tickets can be found here. 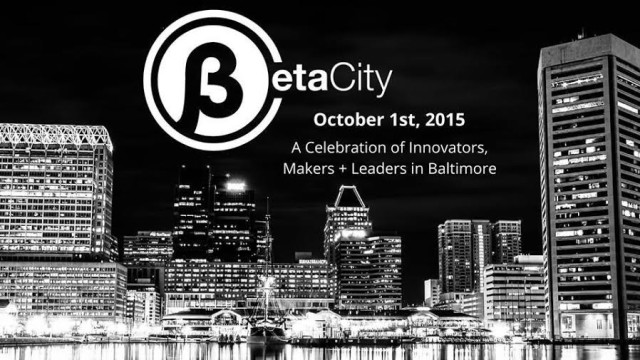