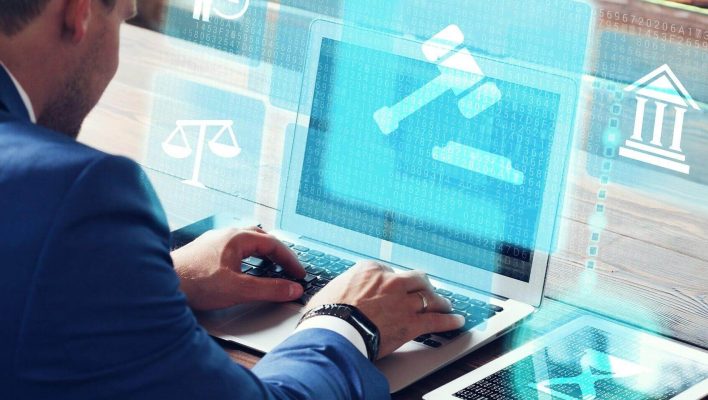 A new executive order out today from President Biden aims to better regulate a wide range of industries, with four orders specifically aimed at internet providers.

The big news is that the new EO is calling on the Federal Communications Commission to take measures that would boost transparency and aid competition among broadband providers — bolstering net neutrality, in other words.

Here's a look at all four new orders, and what they indicate about the future of the internet.

Stop Deals Between ISPs and Landlords

One effective way to bridge the digital divide that keeps high-speed internet unavailable to so many in the US? Stop letting landlords cut deals to ensure that their residents only have one internet provider available to them.

If enacted, this new regulation would have two positive impacts: It would ensure residents can look into getting better internet, and it would encourage rival internet providers to further expand and compete with each other.

The next change is a proposal to get ISPs to provide data directly to the FCC that the FCC could then use to create labels that bring more visibility to the entire industry.

This data would include prices, subscription rates, internet speed, and internet availability. The FCC's label has been termed a “Broadband Nutrition Label” in the past, and would serve a similar function as labels on our food.

It's tough to see anyone disagreeing with this concept in good faith. Who hasn't suffered through an internet provider's incredibly unclear terms and gotten worse speeds or availability as a result?

The final two orders aim to restore net neutrality and to cut down on high early termination fees.

Triple-digit termination fees aren't uncommon, and they just further serve to lock customers into a provider that they may not be happy with. Sadly, this order is a little vague, as the EO doesn't explain what makes a termination fee “excessive.” Hopefully this won't turn into a toothless move once the details are hashed out.

Net neutrality laws were repealed in 2017, but this new EO calls for them to be brought right back. They'll prevent ISPs from intentionally throttling internet service.

Will the FCC Just Let Them Be?

You may have noticed a lot of phrases like “if enacted” and “would” in the above article. That's because Biden's EO is only calling attention to all these issues. The FCC will need to enact the changes itself before anything happens.

Still, this new order gives the commission a clear path to follow for safeguarding the nation's access to broadband.  Being able to access the internet has been a key element of daily life for a long time now, but with the fast rise of remote work, it's more important than ever. A laggy connection's effect on web hosting or your remote access software can really drag down a company's effectiveness.

Ensuring access for all would undoubtedly boost our economy in a myriad of ways. Let's hope the FCC agrees.