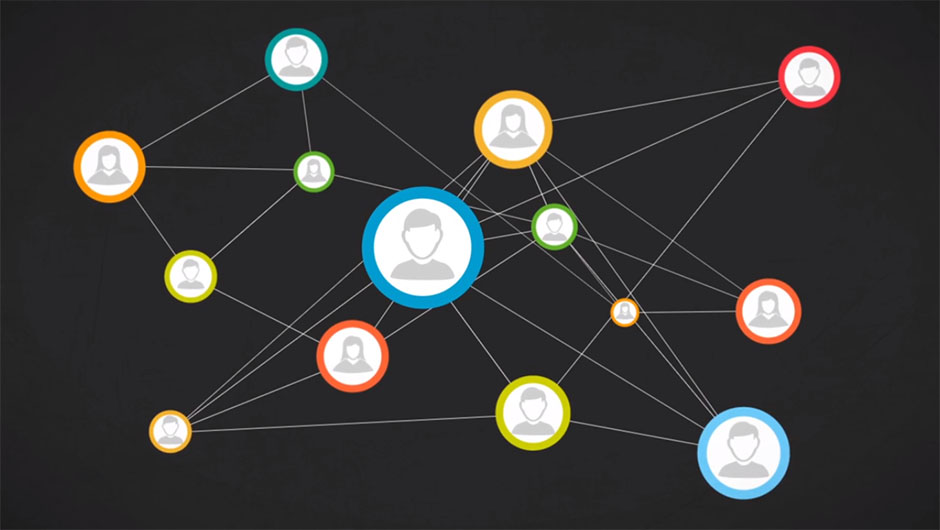 Based out of the Harvard Innovation Lab, Experfy has created a marketplace for data scientists and engineers who can be contracted much in the way that designers through 99Designs can. Whether they're available for single projects or for many different projects, mid- to large-sized companies can place their projects on the Experfy marketplace, which then get bid on by the data scientist contractors on their platform.

According to Xconomy, the company currently has 6,000 Big Data professionals that have applied and submitted an application to become part of their marketplace. For cofounder and co-CEO Harpreet Singh, he sees the company as filing the kind of need provided by the likes of big firms like Deloitte and McKinsey, but at the fraction of the cost.

The seed funding will be used to grow Experfy's current 10-person team, with the hope of adding up to seven additional hires to help in its marketing and sales efforts.