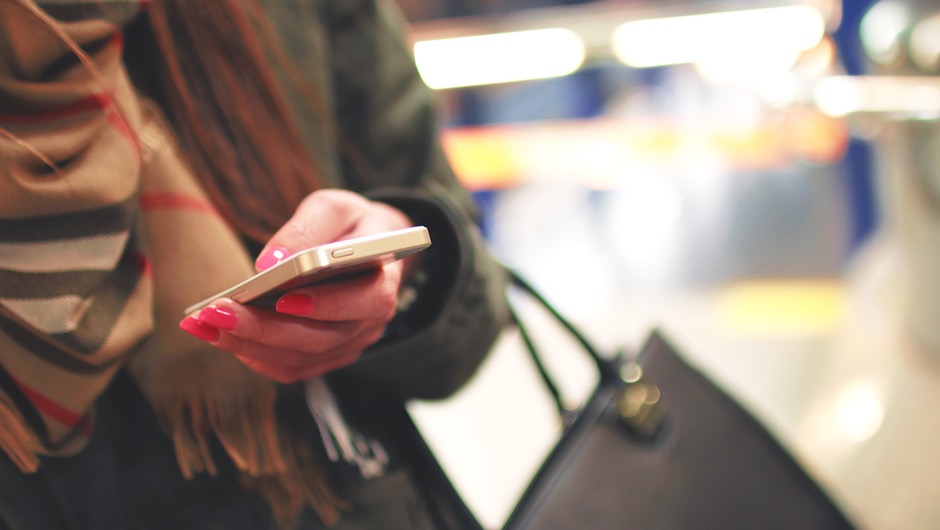 The capstone project that helped Aaron Lichtner land a job as data scientist at Nordstrom almost never happened. Last spring, when Lichtner was considering how to spend his last few weeks in the Galvanize program, he came up with something that is quintessential Seattle. He wanted to build a computer model that would predict the location of new Starbucks stores and determine whether there was any correlation to nearby property values. At the last minute, however, Lichtner abandoned the project.

“It seemed like that was going to be a lot of work to prove something that wasn’t really that exciting,” Lichtner says.

In talking with his instructor and classmates, he learned that a local art startup had recently approached Galvanize with a concept they needed help executing. The startup’s main offering was a website that created digital representations of a how a piece of art might look hanging in your home. The company was looking to grow its business by adding a feature that would recommend new pieces of art based on customer’s previous viewing behavior and purchases. Lichtner gladly jumped at the opportunity.

“Not only was it something I was interested in,” he said. “I talked with them on the phone and they were really great.”

As a kid in Los Angeles, Lichtner was fascinated by art. He’d even briefly considered going to art school, but he opted instead for engineering. After four years of undergraduate coursework at California Polytechnic State University, he moved to Seattle to attend the University of Washington where he earned his PhD in material science and engineering.

During that time, he joined a team researching the latest fuel cell technology. The work even briefly took him to Grenoble, France, where, for the first time in a long time, he was exposed to coding and the use of big data. As his PhD work progressed, Lichtner grew tired of the science and engineering field.

Instead of continuing to work in a lab, Lichtner turned to Seattle’s startup scene. He took a few pro bono data analysis gigs to try to get a feel for the community, but had trouble landing steady work. Lichtner explored other options, including coding schools in the Seattle area, and finally enrolled in Galvanize’s immersive data science program.

“The thing that led me to Galvanize was the fact that there was a rigorous process to get in,” said Lichtner. “I wanted something harder and more challenging to really get me prepared to jump into a new field.”

Five months later, Lichtner was using the skills he’d learned in the program to build the recommendation engine for the local art startup. He identified and developed features that could be used mathematically to compute the similarity and differences of artwork. In building something like Pandora for paintings, Lichtner utilized information, such as the mathematical symmetry of an image and color palette, as well as more obvious data points price and size.

Not only was the result a successful capstone project, but it also helped Lichtner land two jobs. The first was a contract with the art startup, which hired Lichtner after he graduated to build some additional functionality into the recommendation engine. The second was a full-time gig as a data scientist at Nordstrom, where Lichtner does similar work only now with clothing.

“Rather than analyzing a painting, I’m analyzing an image of the product,” said Lichtner. “But a lot of the ideas carry over—which is fun for me because I like the work.”

A representative at Nordstrom was supposed to be in the audience when Lichtner’s cohort presented their capstone projects, but didn’t make it that day. Lichtner found his job by reaching out to someone at the company on his own. Over a beer, they discussed Lichtner’s capstone, and new ways the company was incorporating big data. A few weeks later, Lichtner went in for a formal interview. When they asked him if he had any relevant experience, he was ready: He explained his capstone project and showed the interview panel how it worked. They offered him a job a few days later.