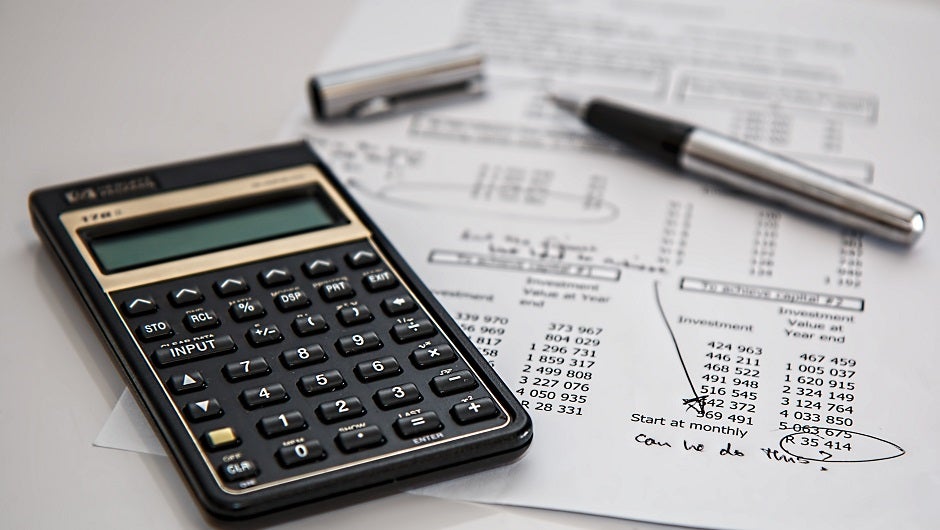 Startups have a common problem: Their experience during their seed round or their series A is pretty scant. Even if it's not your first startup rodeo, the data backing up your claims will probably be a little short. There's no harm in focusing on the statistics that make you look the best. But when it comes to your financial projections, there are a variety of pitfalls that VCs won't look kindly on. Here's a rundown on the tips that will help you avoid looking like an overambitious underachiever.

Sales Reps Projected to Earn Too Much

When you're first starting out, it's hard to know how much to assume you'll make. Here's a tip: Don't assume $1MM per sales rep. If your sales rep can close $20K for each deal, they would need to close a deal each week to keep up, which is unreasonable given the lack of infrastructure and ramp time. From a series of financial projections tips given in a Medium post by VC Blake Koriath:

“If your company’s average contract size is $20K, that means a rep would need to close 50 deals in a year to reach $1MM — nearly one per week. That’s incredible sales success for an early-stage company when the rep has to do almost everything him or herself. Two other factors that reduce rep productivity are attrition (spoiler alert — not all of your reps will work out) and ramp time (another spoiler alert — they won’t be at full productivity the first week on the job).”

At this point, the metrics needed to track everything important to a startup's progress have already been invented and standardized. But what if you need to differentiate yourself? Say, if you're a freelance placement agency, and the high quality of your workers sets you apart from the competition?

Y Combinator's Sam Altman weighed in on just that scenario, in a consultation with two founders that was featured in a recent New York Times profile:

“At the time, [the founders'] explanation of what Konsus did was ‘Companies send us office tasks and we instantly assign them to top-talent freelancers all over the world based on skill and availability.' Altman had immediately asked, ‘Aren’t you an on-demand temp agency?'

Thomassen now said, ‘We of course want to talk about quality, because the quality of our freelancers’ work is our differentiator. We need a metric to measure it, somehow.' Altman replied, ‘Repeat use or customer retention will track that. You don’t need to invent some complicated new metric, so don’t.'”

The MRR metric can be tough to get right, but there are just two ways to calculate it. The first way is on a customer-by-customer basis, which Elizabeth Kraus explains on the Mergelane blog:

“If Customer X is paying $65 per month and Customer Y is paying $100 per month, and both customers have subscribed to an annual plan, then Monthly Recurring Revenue would be equal to $165 per month. This approach is the most accurate way to calculate MRR and is the best formula for companies with very few customers.”

So what's the other way? Averaging out the customers. Again from Kraus:

“If, however, a company has numerous customers paying numerous prices, the previous MRR formula can be very tedious to calculate. In this scenario, it likely makes more sense to calculate Monthly Recurring Revenue by multiplying the total number of paying customers by the average of the amounts paid by each customer each month (known as the Average Revenue per User or ARPU).

[For example] If Company X has 30 customers paying an average of $100 per month, its Monthly Recurring Revenue would be equal to $3,000 per month.”

Koriath offers one more tidbit in his list of financial projections and their pitfalls:

“If your gross margins are this high for a SaaS company, you’re missing some costs that should be included in cost of goods sold (COGS). Hosting costs, customer support costs, implementation, and other professional services costs all should be counted as COGS. One challenge for early-stage companies is that frequently a few employees are doing activities that could fall both in COGS and operating expense (OpEx).”