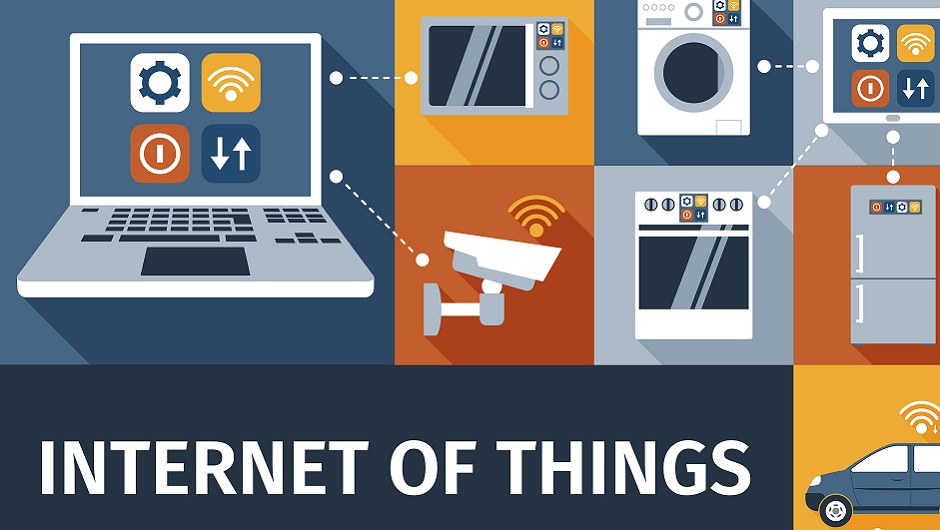 Security is a major concern with those who are watching the development of the Internet of Things. You can read plenty about how security problems are going to be the death of the connected world. After all, no one wants to drive a connected car, only to have a hacker take control.

Yes, security is a concern, but I think there is another factor that could greatly hinder the growth of the Internet of Things, and that is the lack of standardization and ability to communicate across platforms.

Here's the thing: the Internet of Things benefits consumers because it makes life more convenient. Coming home to a house that is at the right temperature with an oven that is pre-heated and lights that turn on 10 minutes before you arrive is no longer a scene out of “The Jetsons.” It is quickly becoming reality, and the benefits of the Internet of Things extend far beyond household appliances.

Imagine a world where parking meters could be paid on a smartphone or vending machines send alerts to distributors the moment a product is out, so they can replenish it before money is lost. The applications are endless, but one serious problem still exists – too many of the systems and devices run on their own dedicated platforms, which means they cannot talk to one another.

In order to realize the full potential of the Internet of Things, I believe enterprise IT is going to have to come up with a standardization protocol that will make it possible for all of these devices to communicate with one another. This means the development of platforms and networks that are inter-connected, rather than forcing customers and consumers to buy into one specific brand. There cannot be any “Android” and “iPhone” style divisions in the Internet of Things if it is going to realize its full potential.

But that is where the problem lies. The companies investing in the development of the Internet of Things need to profit from it. If they turn their focus away from individualized platforms and embrace a standardized approach, they could potentially lose money. So, these companies are not in a hurry to standardize.

Interestingly, creating some unifying standards across the Internet of Things could actually improve the overall security as well. An Internet of Things world that allows for easy communication between devices, regardless of manufacturer, will be easier to protect. Security protocol can be applied across different devices, ensuring a safer connected world.

Jason Hope has earned a reputation as skilled futurist. With a passion for and clear understanding of technology, he uses that knowledge to watch the industry and make predictions about where the future of technology is heading. Based on current technological trends, Hope believes that the power of the Internet of Things (#IoT) may be an important player in the future of modern society, as a growing number of devices become connected devices. Hope's advice and insights about technology is helpful to modern businesses and individuals who are looking for the best possible ways to capitalize on that technology in the future.