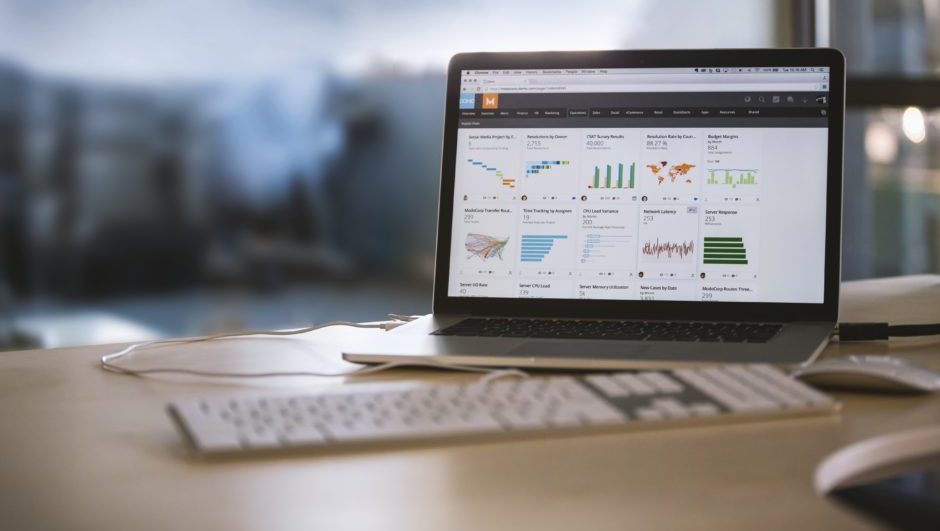 Though it's often considered fact that women make only 70 cents to every man's dollar, those facts can be delved deeper. In fact, women of color make less than white women, even with the wage inequality.

And, while the tech world is working to better close the gap between wage inequality, biotech is one of the few industries that women of all backgrounds are paid the same as their male counterparts.

Jody Thelander, CEO of J. Thelander Consulting, speaks on how this phenomenon could happen:

“The problem is, on average women CEOs and executives of private tech companies make less than their male peers. Results from the Thelander 2016 Private Company Compensation Survey show that female CEOs in tech earn 92 cents to every dollar men earn, amounting to a difference in $25,000 across median incomes. External reports have detailed various factors behind this disparity: some say women are more reluctant than men to negotiate higher salaries, some say it has to do with the effects of maternity leave, some blame it on outright discrimination.

But what the Thelander analysis found is that biotech is a unique case and that women make almost exactly the same amount as their male colleagues. It’s an exploding industry – PitchBook reported that more than $10 billion was invested in biotech companies last year alone – but what’s encouraging is that the Thelander survey found there’s almost no disparity between the median salaries earned by men and women and that women founders have more equity. Typically biotech executives have advanced degrees and years of training, which seems to track with the higher compensation, especially for women.”

With the push to bring more representation to STEM fields, understanding how biotech is helping to make gender inequality a thing of the past is important. And hopefully, other industries follow suit.