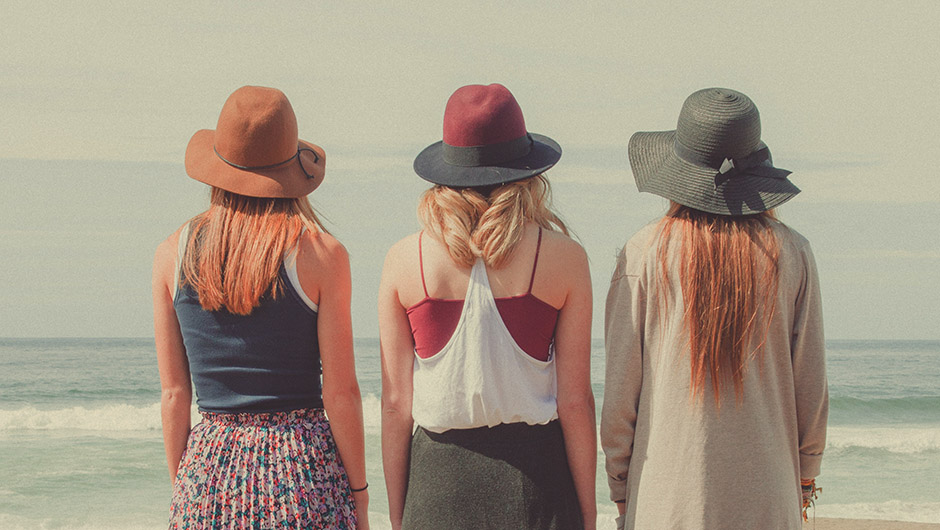 According to a recent report conducted by Hired, gender pay gaps are not only common – they're still a huge problem throughout the tech industry. Even in Silicon Valley, where many of the trends of tech and business are set, gender pay gaps continue to pave the way.

So, why is this so? It's 2016, and you can hardly click on a hyperlink without coming across some kind of report or opinion piece about why gender equality needs to happen. Unfortunately, there are many factors that continue to keep gender inequality prevalent, that even the most forward-thinking of social justice publications have trouble illuminating.

The hard facts are evident in the Hired's reporting and personal experience – we contribute to a system that keeps women underpaid and underrepresented. According to the report, women are offered lower pay for the same job as their male counterparts 69 percent of the time, with initial offers starting at 3 percent lower for women than for their male counterparts. There's also disparity when it comes to comparing job titles; generally, the more technical a job is (such as coding, computer science, and finance), the less likelihood women are being employed for that role. Unfortunately, this also brings along another disturbing trend – the larger the equality gap in representation for a role, the greater the gender wage gap increases.

There's a number of reasons why these inequalities could be persisting. For starters, there's a large amount of unconscious bias that remains unchecked in business and tech, specifically. Misconceptions about what constitutes as “women's work” and “men's work” are still held as truths. Along with that, many initiatives to bring awareness of gender wage gaps fail to address issues within intersectionality – the idea that individuals experience various identities as once which shape how they experience the world.

Though the gender wage gap is meant to illustrate disparities between genders, it leaves out the experiences that trans and gender-nonconforming employees may experience. In addition, it is assumed that though disparity occurs, employees will still end up with the best payment scenario. Race, ability, and class also play an important role in determining gender wage gap. The fact remains that while women are paid less for the same role as their male counterparts, white employees of any gender will be paid substantially more than employees of color, with even further disparity occurring among employees of color.

What Are Our Viable Options?

Despite the discouraging data, there has been work done to begin pushing for a more equal work place for all employees. Campaigns have begun to spring up to allow women of all intersections a safe space to discuss confidence, negotiation, and equal payment in the workplace. Women in high-profile positions and with strong social media presences are creating hashtags and starting conversations around their experiences with gender wage gaps, and what they believe could help solve it.

It's important to note that not one of these solutions can succeed on their own. They need to be worked interchangably and in cohesion with other solutions, creating a workplace culture that is supportive of all its employees. It also means understanding that there is no one-size-fits-all solution to ending gender wage gaps – a equitable solution means understanding how intersections of identity work and that an equal solution may not solve this crisis. We are on the road to changing this though, as we move closer to understanding each other and how our work influences the culture that we create.