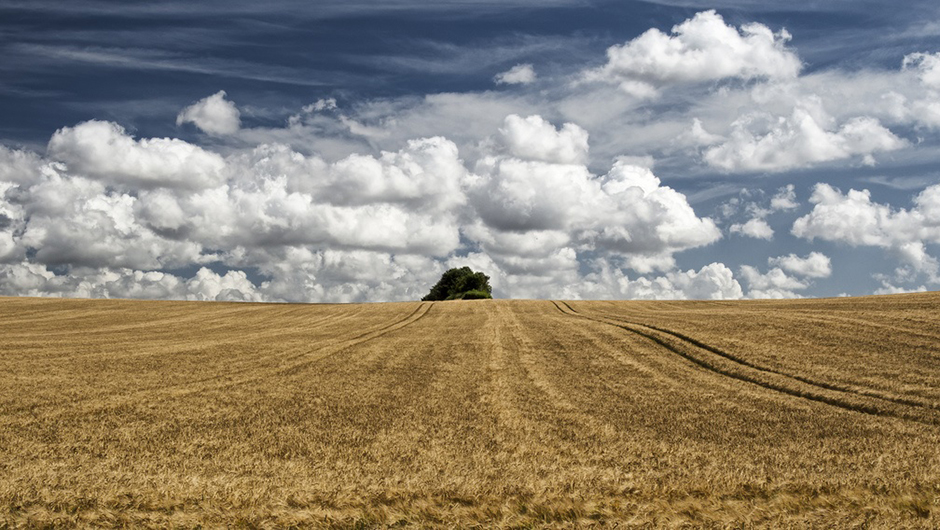 Biotechnology may sound futuristic but it’s something humans have been doing for a long time. Biotechnology is simply working biology – particularly live organisms – to our advantage. For thousands of years we’ve used biotechnology in agriculture, food production and medicine. Stone Age artefacts suggest that humans were brewing alcohol as long ago as 10,000 BC.

Biotech has helped us create synthetic insulin for treating diabetes and allows us to tailor drugs for individuals through pharmacogenomics. In agriculture it helps produce more environmentally-friendly food sources and fend off diseases that affect livestock. It also has its uses in plant breeding, controlling the nutritional value of crops, and eradicating plant diseases.

The uses of biotech are increasingly diverse as the funding flows in and more time is spent understanding the biological possibilities. Whether it’s developing new antibiotics in the face of antibiotic resistant superbugs, the application of genome assembly sequencers to help us understand the development of diseases, wearable trackers and tattoos that process bioinformatics to help monitor health; the scope is endless and potentially lucrative, especially considering the size of big pharma and agriculture industries globally. This is why even small startup biotech companies are so attractive for investors. Biotech is big business, and is getting bigger.

Some commentators have noted the similarities between the rise of biotech and the dot com bubble. A new industry with seemingly limitless possibilities and plenty of investment, and they have suggested that biotech could have a similar fate.

It’s particularly reminiscent of the internet gold rush in that innovative startups with no revenue are receiving significant investment. Over half of the companies in the Nasdaq biotech index have no profits. It’s speculative in the extreme and analysts warn it could lead to a bubble-burst similar to that seen at the turn of the millennium. If this was to happen and investors suddenly pulled out of biotech many of these firms would collapse and their work and research would at best put on hold, at worst lost entirely. A bitter pill to swallow for both startups and investors.

The dot com companies of the 1990s foresaw the shift in global commerce brought about by the World Wide Web, but these companies were focussed on attracting visitors, without meaningful business strategies and consequently became overvalued. Just because biotech innovations are likely to be adopted widely in the future, doesn’t protect them from market overvaluation and collapse.

That said, overvaluation is unlikely to stop biotech developments that offer obvious and immediate benefit. There’s too much potential – and therefore money – at stake for the industry to take any permanent damage, but there is likely to be some serious casualties along the way.