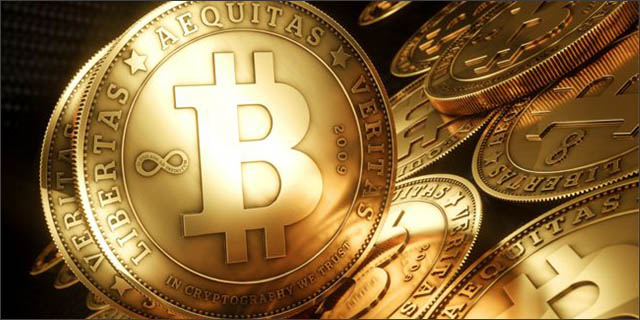 Bitcoin exchange Mt. Gox went offline late Monday night, and seems to have disappeared completely from the Internet (with even its Twitter stream getting lost to the void), putting the Bitcoin community in a state of confusion. In the last 24 hours, the value of Bitcoin has gone down by more than 15%; at the time of writing, it is currently valued at $493.96 – the first time the virtual currency has fallen below $500 since last November.

The value of Bitcoin has fallen by more than 15% in the last 24 hours.

The Tokyo-based Bitcoin-trading exchange, at one point, accounted for more than 80% of all Bitcoin trading. According to a “crisis strategy” document leaked by Bitcoin blogger and entrepreneur Ryan Selkis, Mt. Gox has lost  744,000 Bitcoins in a theft that has gone on for several years. Earlier this month, the exchange halted withdrawals earlier this month. Originally suspended for “maintenance”, it now seems that the same bug that allowed the thefts to occur Mt. Gox is the cause for the halt, and made fraudulent withdrawals possible.

“This tragic violation of the trust of users of Mt.Gox was the result of one company’s actions and does not reflect the resilience or value of bitcoin and the digital currency industry,” said in a joint statement by a group of leading Bitcoin organizations on Monday. “There are hundreds of trustworthy and responsible companies involved in bitcoin. These companies will continue to build the future of money by making bitcoin more secure and easy to use for consumers and merchants.”

This was only one of several incidents that has affected Mt. Gox in recent days. On Sunday, its own CEO Mark Karpeles stepped down from the Bitcoin Foundation's board and yet to be heard from. And on that same Monday night, a number of leading organizations from the Bitcoin community (which included Coinbase and Circle) released a joint statement reporting that they are distancing themselves from the Mt. Gox due to its insolvency. A spokesman for the group later told Re/code that “Mt. Gox has confirmed it will file bankruptcy in private discussions with other members of the bitcoin community.”

With this most recent news about Mt. Gox, attention is again shifting to the speculative nature of virtual currencies. Whether this will have a lasting effect on the industry is yet to be seen.