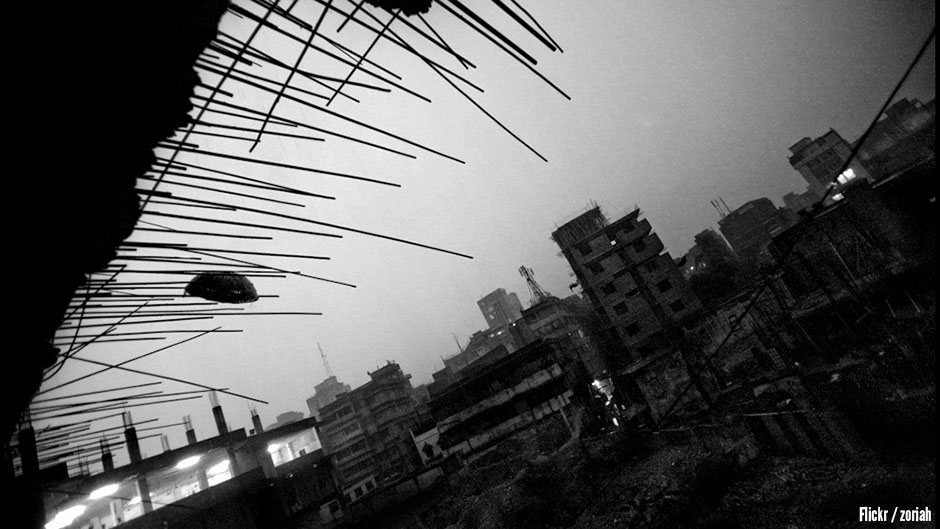 Coindesk, the leading Bitcoin news site, stated in its latest quarterly report (The State of Bitcoin and Blockchain) that one of the most heralded areas of bitcoin disruption, “banking for the unbanked” has been the most disappointing area of interest when it comes to investment. Only 0.12 percent of Bitcoin investment has gone to Africa. Of course, this seems to fly in the face of the assertions, which you won’t miss in the various Bitcoin forums as well as news sites, that Bitcoin is the technology that the poor in the developing world have been waiting to afford them cheap financial services. According to Michael Fraser, reporting leader at Chartered Accountants Australia and New Zealand (CAAZ):

“Bitcoin can be a paradigm shift for the unbanked. The effects are multifold: there will be change on a technological, political and economic level.”

In Coindesk’s Q3 2015 report, Africa and Latin America, at 40 percent and 20 percent respectively, are listed as the regions with the greatest potential for Bitcoin adoption, but much of the other data seems to tell a different story. The most disapproving of the numbers are regarding investment. The report shows that North America and Western Europe, as in the previous reports, took the biggest chunk of the money put into Bitcoin startups by investors between June and September 2015.

75 percent of the investment went to North America, while Europe got 17 percent and Asia 5 percent. No investment was made in African Bitcoin startups. As a matter of fact, only one country from Sub-Saharan Africa is in the list of 23 countries that are home to VC-backed Bitcoin startups. Bitpesa, an exchange based in Kenya that leverages on the mobile money services such as Mpesa, received $1.1 million in the last quarter of 2014. With VC investment in Bitcoin and Blockchain to date totaling approximately $921 million, a petty 0.12 percent of Bitcoin investment has gone to Africa since the launch of the technology in 2009. In the same report it is also clear that the same regions – North America and Europe – are the ones with the highest number of Bitcoin accepting businesses.

With these statistics it is easy to conclude that Bitcoin and Blockchain Technology are not for the “Unbanked”, but for the already-banked in search for better financial experience. However, while these statistics make a case against Bitcoin being for the unbanked, it can’t not be argued that the technology is not needed in Africa, South America and Asia. Bitcoin has many characteristics that make it perfect for the impoverished population of these regions. For instance, its inherent ability to move across borders without attracting huge fees is a massive advantage in places where remittances account for a large portion of people’s income. According to Michael Kimani, chairperson African Digital Currency Association:

“Bitcoin can greatly alter the remittances industry and beyond. From seven days [for a transaction to clear] using banks & PayPal, down to 20 minutes speaks volumes.”

Perhaps what must be acknowledged is that Bitcoin does not have the technical capacity or financial incentivization structure to get a wide adoption in these regions. This will remain the case until either Internet connectivity 0 which Bitcoin depends on to operate – improves significantly or innovation finds a way for the cryptocurrency to reach the population without necessarily having to rely on the Internet. The latter could be possible through text and USSD code, which is what mobile money services such as M-pesa in Kenya are using. Per Coindesk:

“However, for those that potentially stand to gain the most from the digital currency – impoverished and unbanked people living in developing regions of the world – bitcoin remains largely inaccessible.”

Until one of the two above happens, Bitcoin being the savior technology for the unbanked in third world countries will remain a social-good myth told to the Bitcoin community for its feel good effect with no substance.

Rupert Hackett is the Community Manager at BuyaBitcoin.com.au. Rupert specialises in the digital currency and digital payment space and is currently studying the world’s first Master's in digital currencies alongside entrepreneurship. He writes for multiple bitcoin and tech websites and regularly blogs for buyabitcoin.com.au.