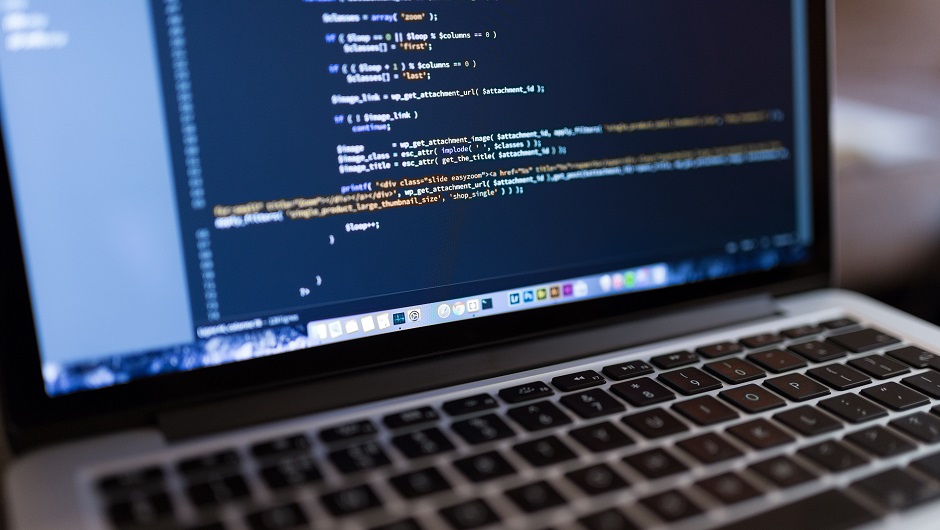 You know the media world is going nuts over live video when a tech company that's often in the news for piracy and cryptocurrency mining decides to make the shift to producing live news. But while plenty of other platforms have scrambled to offer live video in 2016—Facebook, Twitter, even Tumblr—BitTorrent is definitely in a unique position. It has several advantages over the others.

BitTorrent News might seem like a dark horse in the live video race, but it has a surprising presence online: All told, torrent traffic accounted for 29% of all U.S. internet traffic during peak hours of the day, according to the broadband management company Sandvine in 2015. That's an impressive number given the dominance of social platforms—within the past four years, Facebook has grown massively to beat even Google. As Politico reports, in 2012, Google referred 40% of publishers' traffic, while Facebook referred 5%. Today, Facebook is the one referring 40%, while Google refers 35%.

Sure, the peer-to-peer file-sharing program's numbers come from people looking for Game of Thrones rather than news, but if BitTorrent can capture even a large fraction of those downloading torrents online, they'll have the audience to compete with major players.

This isn't the first time BitTorrent has dabbled in the production end of media, either, as its BitTorrent Bundles feature has allowed it to collaborate with artists including Linkin Park, Pixies, and Madonna.

BitTorrent Has a Brand

Most importantly, BitTorrent knows what direction it's headed in. The opening event for BitTorrent News, the Republican National Convention, is designed to inject “an independent voice” into the election season. Erik Schwartz, vice president of media for BitTorrent, highlighted BitTorrent News' new-media focus in a statement, intentionally setting it apart from other networks:

“Television news has been stagnating for some time. It’s having trouble appealing to a generation that grew up online. We are using superior data and tools and the Silicon Valley ethos of lean startup to build a nimble news organization that will learn quickly from user behavior.”

Given the general public's lack of trust in traditional news networks, BitTorrent's reputation as a rabble-rousing pirate-friendly business might easily work in it's favor. BitTorrent certainly thinks it will.