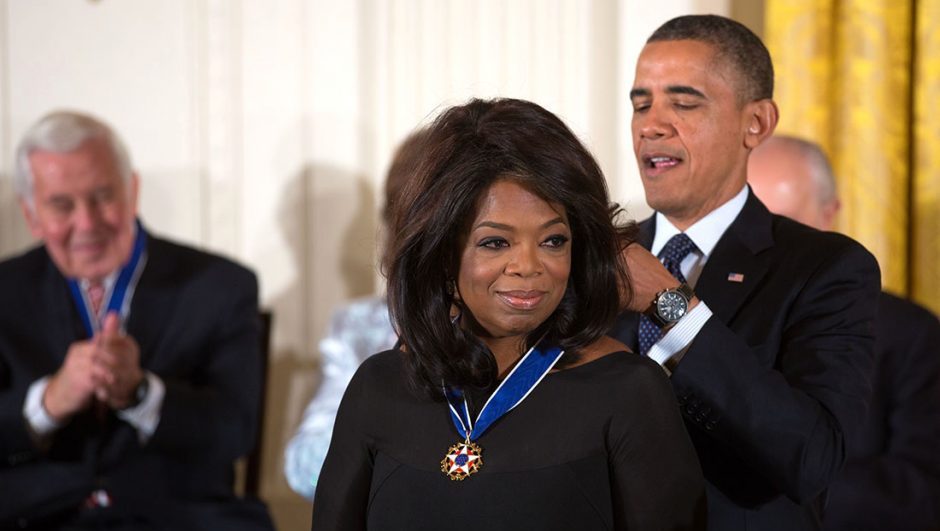 Black History Month is about more than celebrating the success of African Americans; it's about recognizing the strife and struggle that they have gone through to get to where they are today. From Jim Crowe laws to the Civil Rights Movement, the black community has succeeded time and time again despite a mountain of obstacles in their way. And that perseverance is just as important to celebrate as the successes it led to.

With a decidedly tumultuous history in this country, African Americans have endured some of the most deplorable discrimination to date. However, black entrepreneurs have shown on more than one occasion that struggle can lead to success if you look at it the right way. In that vein, we've collected a number of quotes from black entrepreneurs on the topic of overcoming discrimination.

Ursula Burns, chairwoman of VEON and former CEO of Xerox 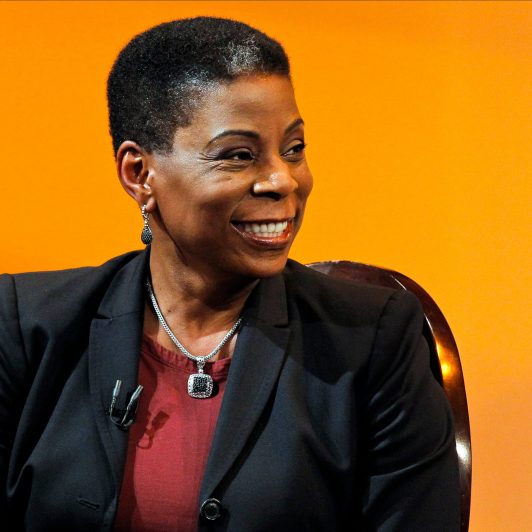 “I want to stop transforming and just start being.”

Cathy Hughes, founder of Urban One 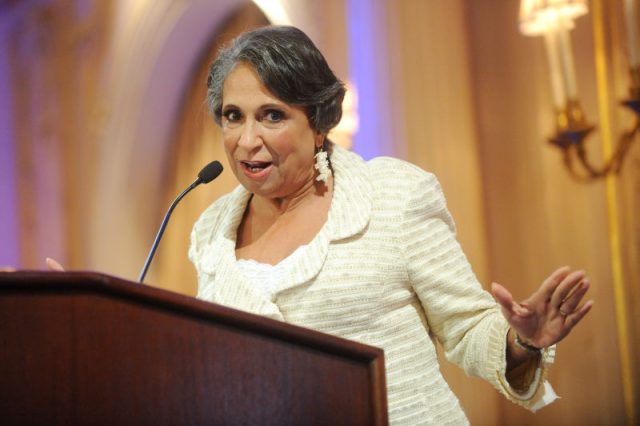 Being the first black women to head a publicly-traded corporation is an accolade that Hughes will cherish forever. Not only because it was a historic milestone, but also because it took guts to keep going when people were telling her to give up.

“[Don't] let anyone convince you that your dream, your vision to be an entrepreneur, is something that you shouldn't do. What often happens is that people who are well meaning, who really care for us, are afraid for us and talk us out of it.” 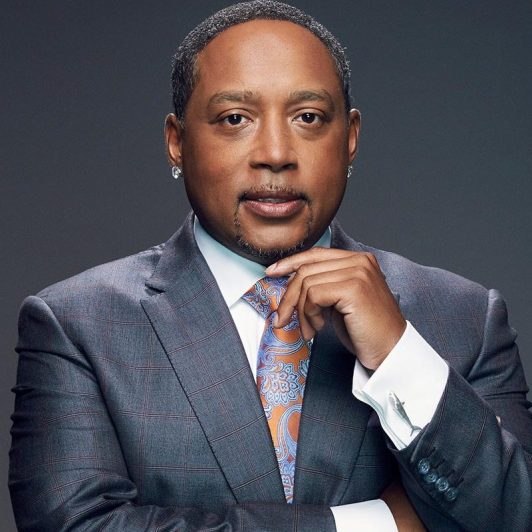 Sure, you probably recognize him from Shark Tank. But Daymond John is also the innovative founder, chairman, and CEO behind FUBU, which was famously considered to stand for “for us, by us.” John takes that mentality to heart in the business world and the real world when it comes to discrimination.

“Life is like business, 20 percent of what happens to you is 80 percent of how you react.” 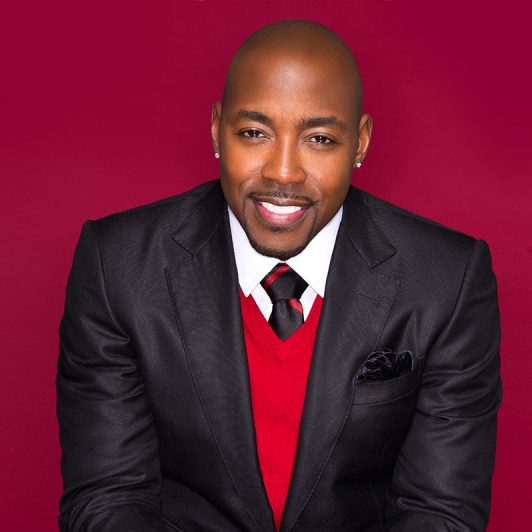 After a long stint with partner Rob Hardy producing movies under his first company, Rainforest Films, Packer broke out on his own to form Will Packer Productions, producing movies like Think Like a Man Too, No Good Deed, The Wedding Ringer, and Ride Along 2. Fortunately, in the film industry, feeling like an outsider isn't always a bad thing.

“When you come into the industry as an outsider, you need to have an entrepreneurial spirit to succeed. In Hollywood, it's very clear that you either play by the rules or make up your own. And I wanted to do it my way.” 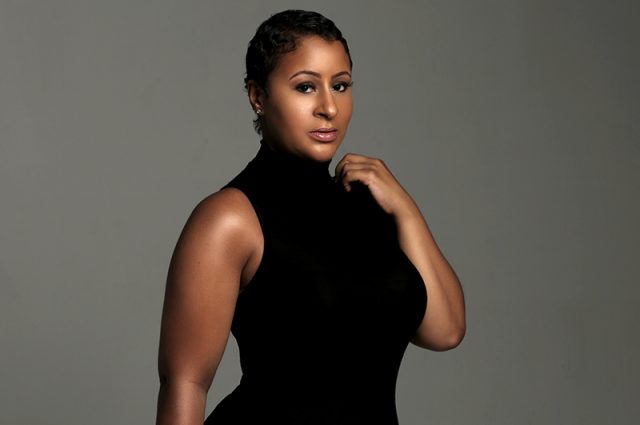 Founding the first minority-only tech incubator is perhaps the most notable indicator of Benton's beliefs on fighting discrimination. As a supporter of minority founders herself, she wants to make sure that everyone else is paying it forward as well.

“Women of color are the fastest growing segment of entrepreneurs, so this is an excellent time for us. I think getting the mentorships and training you need to go where you want to go is important.” 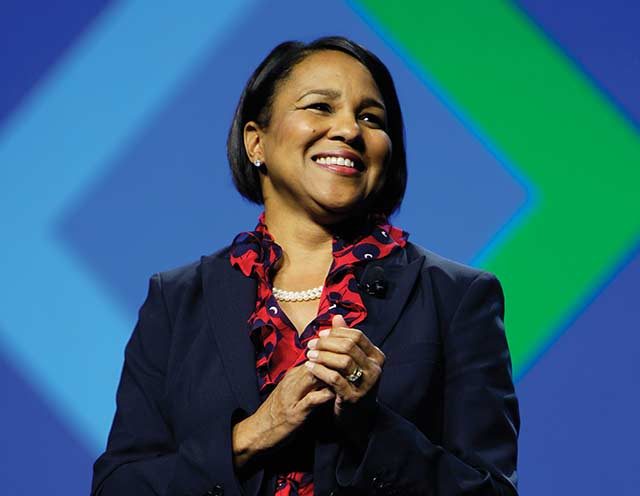 As the previous CEO of Sam's Club, Brewer became the first woman and the first black woman to be named CEO of a Wal-Mart Stores division. While she faced backlash for advocating diversity at the retail giant, her new role as COO of Starbucks shows that rustling a few feathers at the top is always the right move.

“Every now and then you have to nudge your partners. You have to speak up and speak out. And I try to use my platform for that. I try to set an example.” 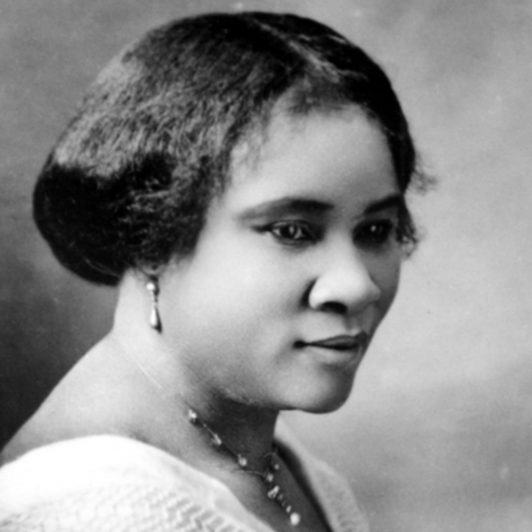 Perhaps one of the most recognizable names on the list, Madam C.J. Walker was the first female self-made millionaire and is considered one of the most successful black entrepreneurs in history. And, having lived most of her life in the late 1800s, her path to success should be revered by everyone until the end of time. 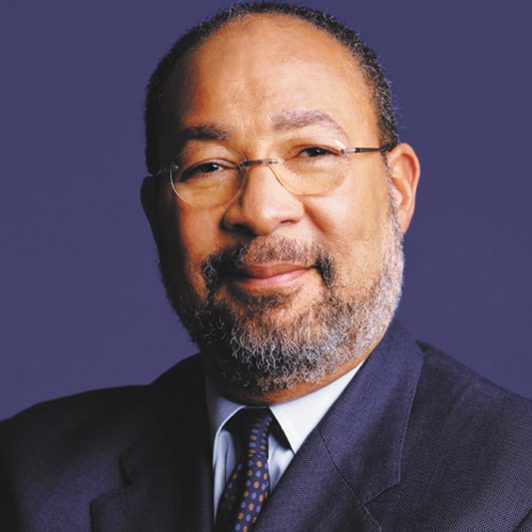 In addition to being the CEO of one of the most powerful media companies in the world at one point in his career, Parsons was an avid humanitarian, championing displaced jazz and blues musicians through the Jazz Foundation of America. And his advice is to get out there and do something.

“It’s up to you to bring yourself to the attention of powerful people around you. They’re not going to find you on their own.” 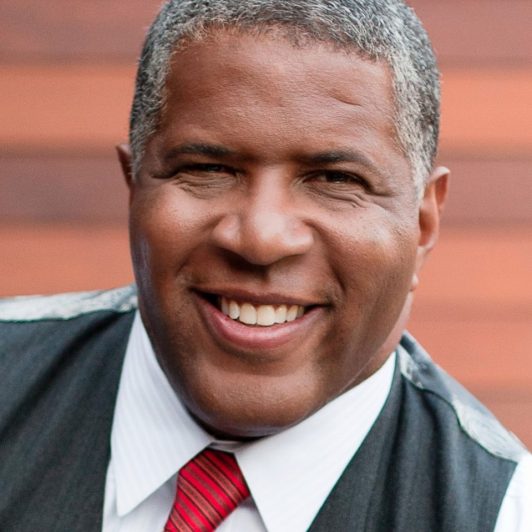 As the second wealthiest African American in America, according to Forbes in 2016, Smith has built his fortune on investing in technology. At Goldman Sachs, he was the first investor to focus solely on tech mergers, making him a pioneer in one of the most lucrative businesses today. And pioneering is what he does best.

“We can transcend the script of a pre-defined story, and pave the way for the future that we design. We just need to tap that power, that conviction, that determination within us. The good news is, we follow people that look like us if the story is told the right way.” 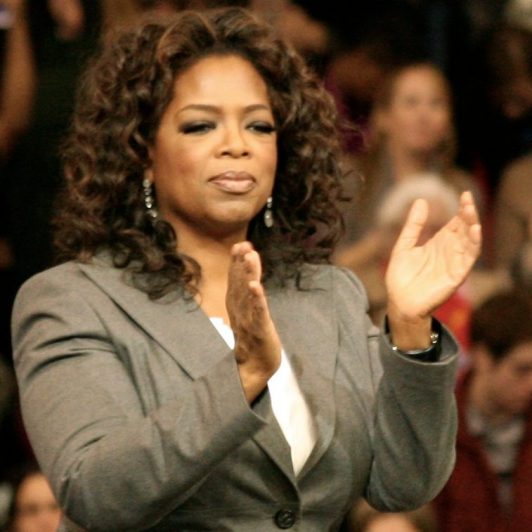 Were you wondering who the first wealthiest African American on the list was? Look no further than everyone's favorite talk show host turned business tycoon, Oprah Winfrey! And her quote, an adaptation of the famous Frederick Douglass quote (“If there is no struggle, there is no progress”), Oprah has inspired a generation of black entrepreneurs to go out and succeed despite the threat of discrimination.

Read more about the value of diversity on TechCo